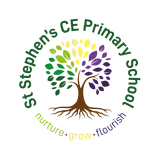 Welcome to our latest school news and blog page.

Video will show at 3pm from Thursday 17th December, we hope you like it!

Thank you to everyone involved in producing this collaborative production.

Apologies to our Year 2 pupils, but due to technical reasons, we have had to remove your song from this video.

There was a technical fault with the audio, apologies.

St. Stephen’s surpasses reasonable expectations, yet again. I had not supposed that this year a Shakespeare performance would be possible, but Luke, Staff members, and Year 5 have given a memorable performance of the nation’s best loved Shakespearean comedy, A Midsummer Night’s Dream.

I enjoyed the fluent story-telling, supported by such a good rhythmic flow between groups of actors moving really well through clearly defined sequences,  and then holding still in positions which enabled the dialogue to be clearly communicated.

Through pictures, sound effects, and the use of some tasteful touches to costumes and props, the sinister magic of the wood outside Athens was powerfully evoked, and enchantingly expressed in the movement and music of Puck and the Fairies, whose power held sway until that rallying cry on the Duke’s hunting horns.

The actors put strong energy into the tempestuous emotions they needed to convey, so that we really felt the fierce anger in the quarrel between Oberon and Titania, and the swift changes in the moods of the lost and desperate young lovers.

I felt for the efforts of Peter Quince to coach his actors and manage their enthusiasm. As in many professional productions, Bottom had a starring role and endeared himself to the audience, moving so confidently between his role as an actor and his unexpected adventure as Titania’s lover.

When the news came that ‘Our play is chosen’, the excitement of the mechanicals’ big moment was a high point; the audience shared the workmen’s joy in being chosen to celebrate the wedding feast.  The exuberance of the whole production found its full expression in that choric final scene. Bottom, acting out his heroic role as Pyramus, brandishing his ‘bloody, blameful blade’ with tremendous vigour, was a joy to watch.

Thank you all, St Stephen’s Thespians, and may this be only the beginning of your experience of the joy of taking part in a play production.

Thank you too to the technical team that made it possible for the audience to be with you. Enjoy the pizza party this afternoon!

Warmest Congratulations to all,

Mr Thorpe and Year 6 were interviewed by Look North today in conjunction with Born In Bradford.

Mr Thorpe has also been on BBC Radio Sheffield. Have a listen to this below. 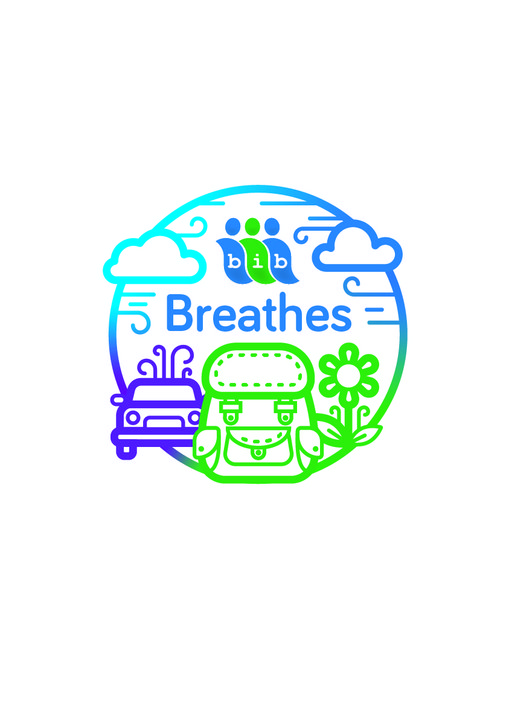 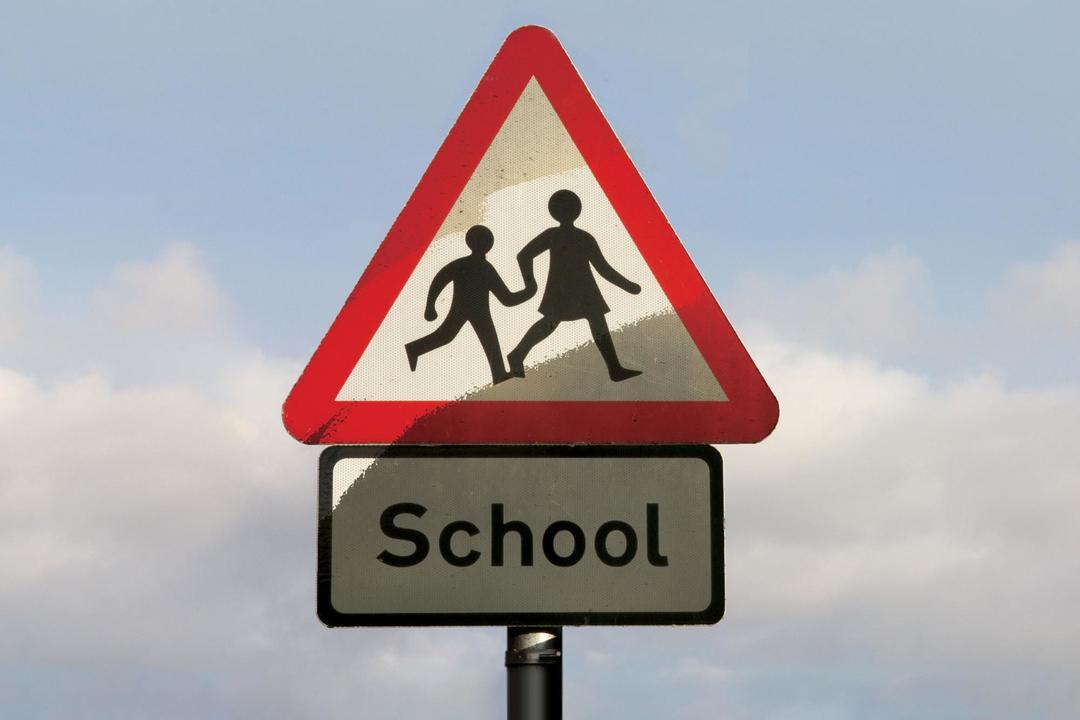 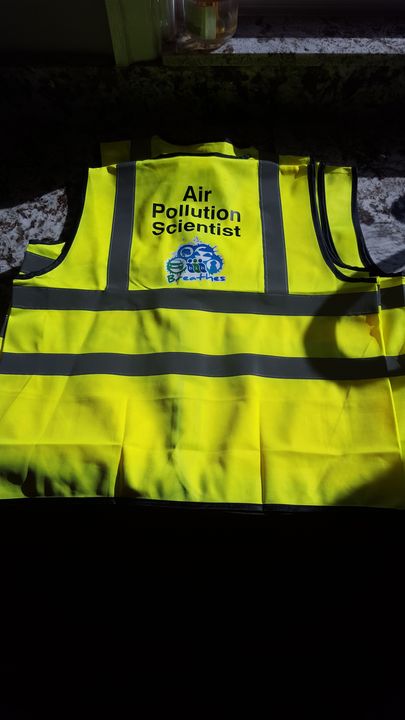 We were featured in the Telegraph & Argus. Read more...

For this vision to be realised, we want every child at St. Stephen’s to be able to access the internet through the 4G/5G network. For this we shall need to provide each child with their own device. Our plea is for you to help us achieve this. Every donation takes us towards our target of £100,000.

"Never doubt that a small group of thoughtful, committed citizens can change
the world; indeed, it's the only thing that ever has. (Margaret Mead)"

Have a look at our new classrooms... we've been busy!

Keep up to date with the latest school news and events, all through your smartphone or tablet.

© 2021 St Stephen’s CE (VA) Primary School.
school website, mobile app and podcasts are created using School Jotter, a Webanywhere product. [Administer Site]
We use cookies to provide you with the best experience on our website. Read our Privacy Policy to find out more.