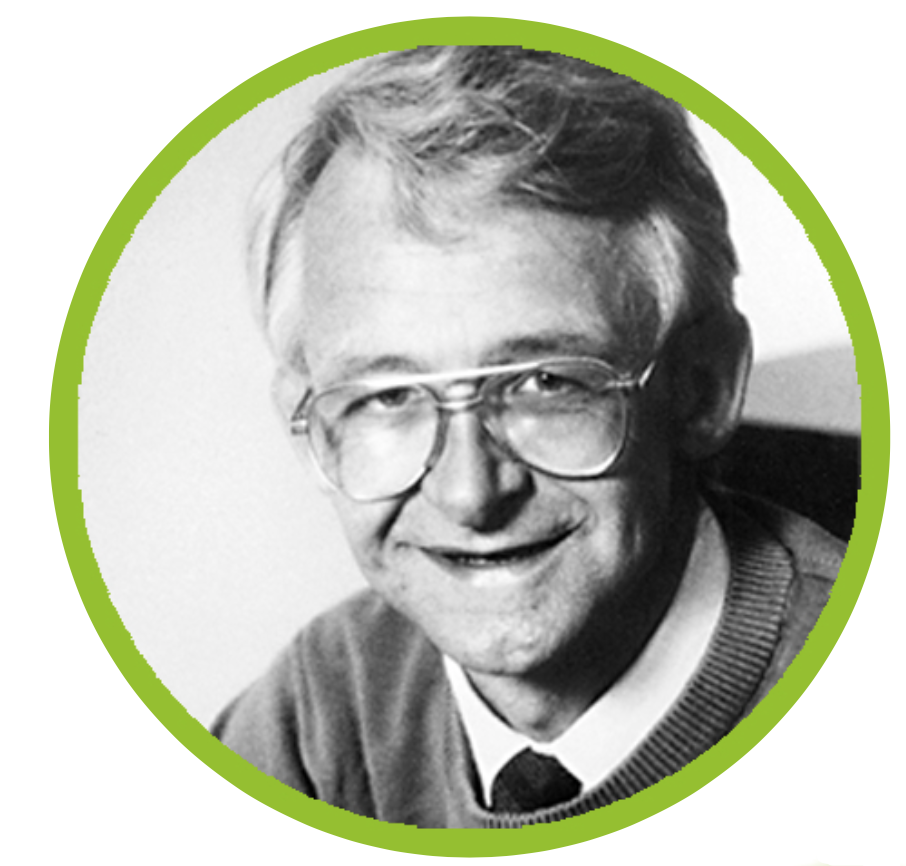 As a child, Martin grew up with a fondness of animals. He wanted at a young age to be a football player and signed for Fulham F.C. team; Waddell said that he scored a hat-trick on his debut in adult football but ended up as a goalkeeper.

The biennial Hans Christian Andersen Award, conferred by the International Board on Books for Young People, is the highest career recognition available to a writer or illustrator of children's books. Waddell received the writing award in 2004.

Martin's books in Leaf through a good book