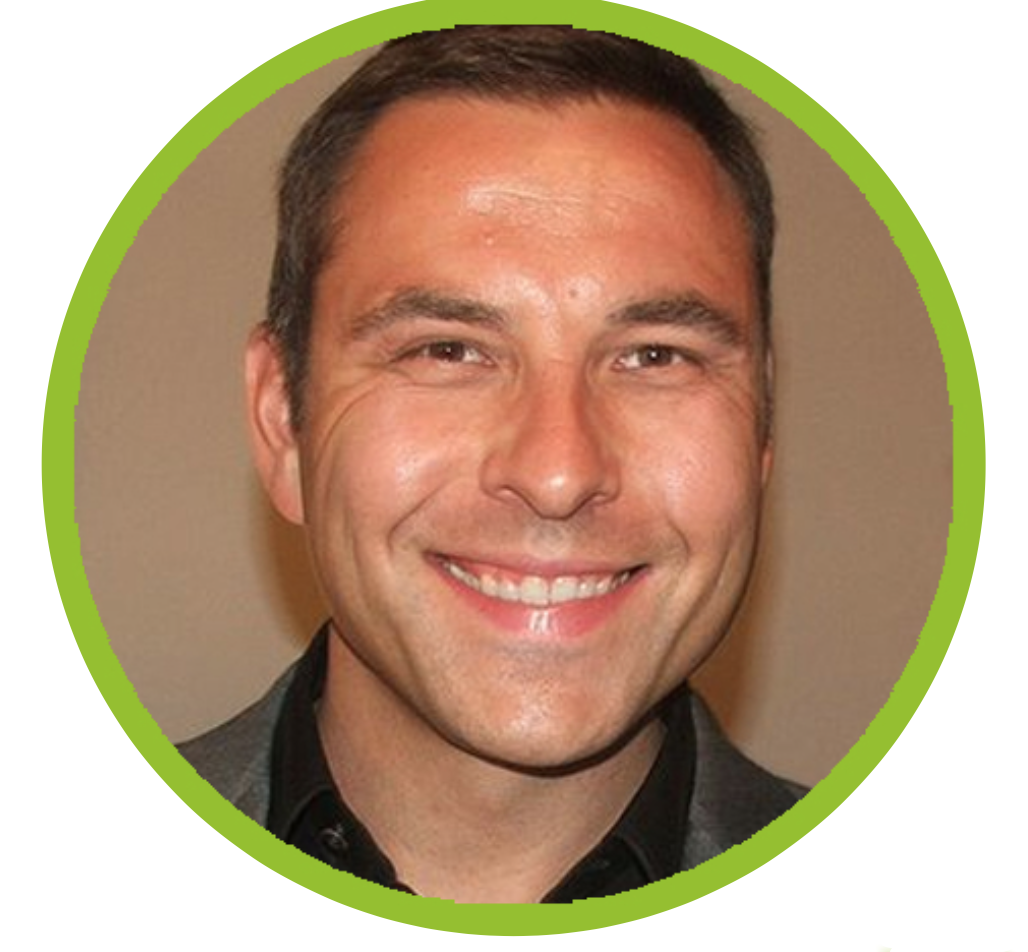 David began writing children's novels in 2008. His books have been translated into 53 languages. Some of his books have been adapted into television films, which he has also appeared in, including Mr Stink (2012), Gangsta Granny (2013) and Billionaire Boy (2016).

Mr Stink was awarded the Children's Award in the inaugural People's Book Prize in 2010.

David's books in Leaf through a good book