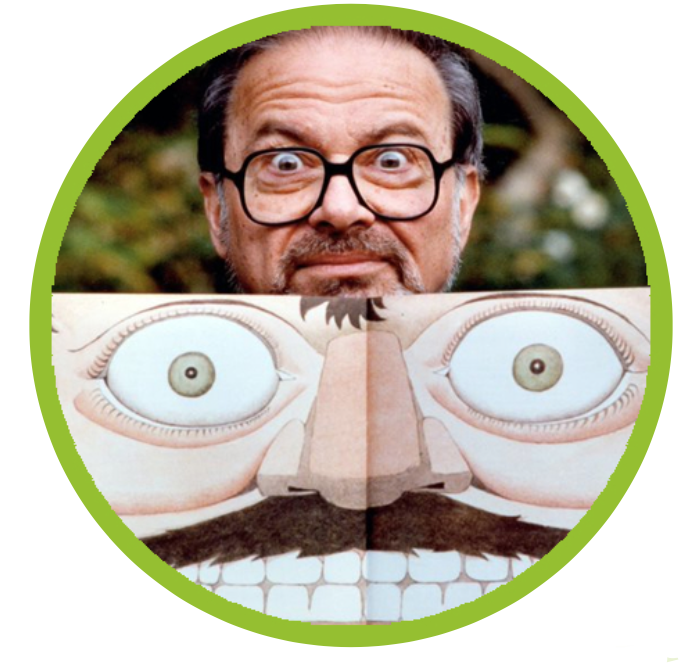 Maurice was an American illustrator and writer of children's books. He became widely known for his book Where the Wild Things Are, first published in 1963.

He received the third biennial Hans Christian Andersen Award for Illustration in 1970, recognising his "lasting contribution to children's literature". He received one of two  Astrid Lindgren Memorial Awards in 2003. In the U.S., he received the Laura Ingalls Wilder Medal

Maurice's book in Leaf through a good book