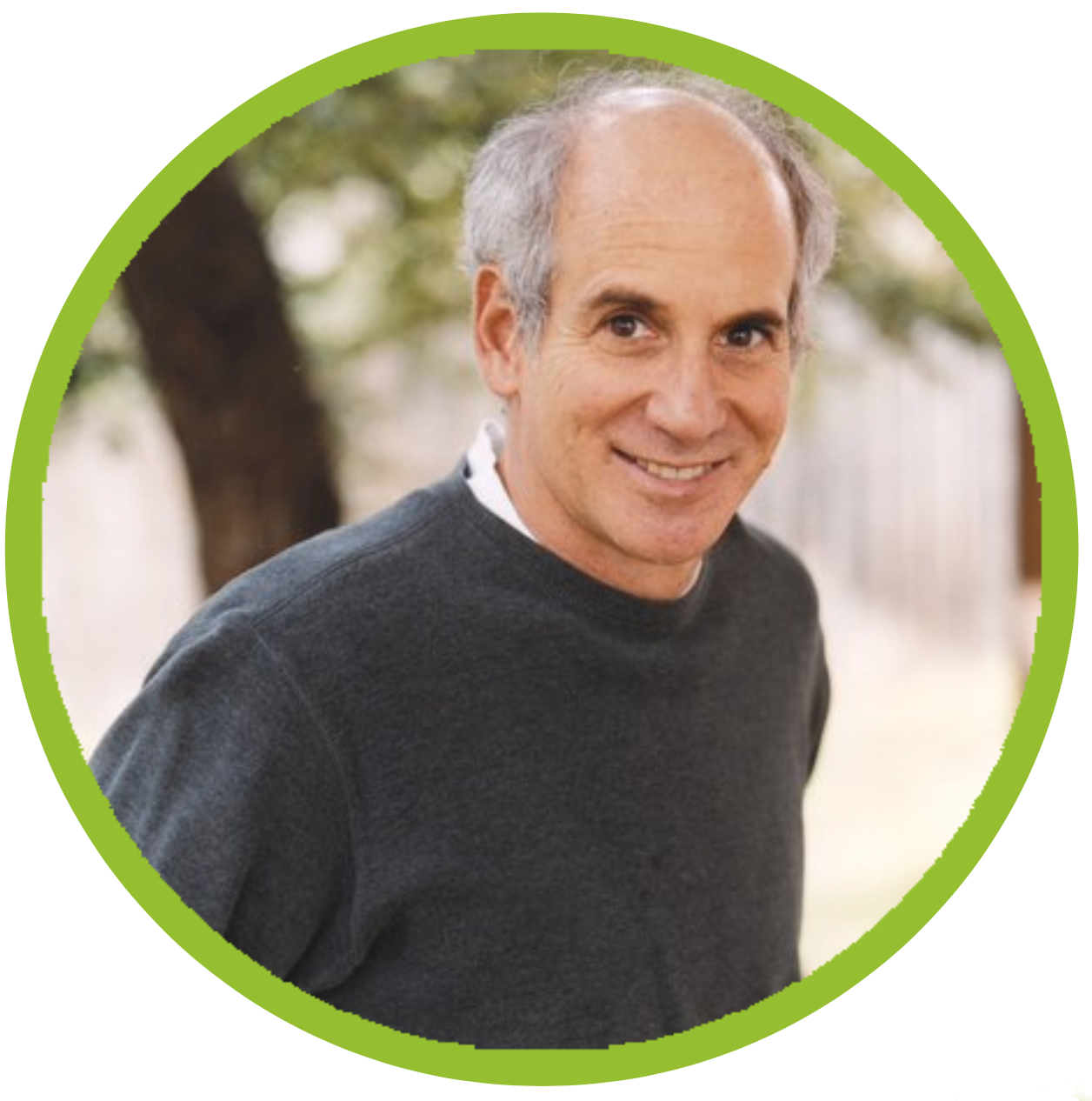 Louis is an American young-adult mystery-comedy author. He is best known for the Wayside School series and the novel Holes.

Holes won the 1998 U.S. National Book Award for Young People's Literature  and the 1999 Newbery Medal for the year's "most distinguished contribution to American literature for children". In 2013, it was ranked sixth among all children's novels in a survey published by School Library Journal.

Louis' work in Leaf through a good book