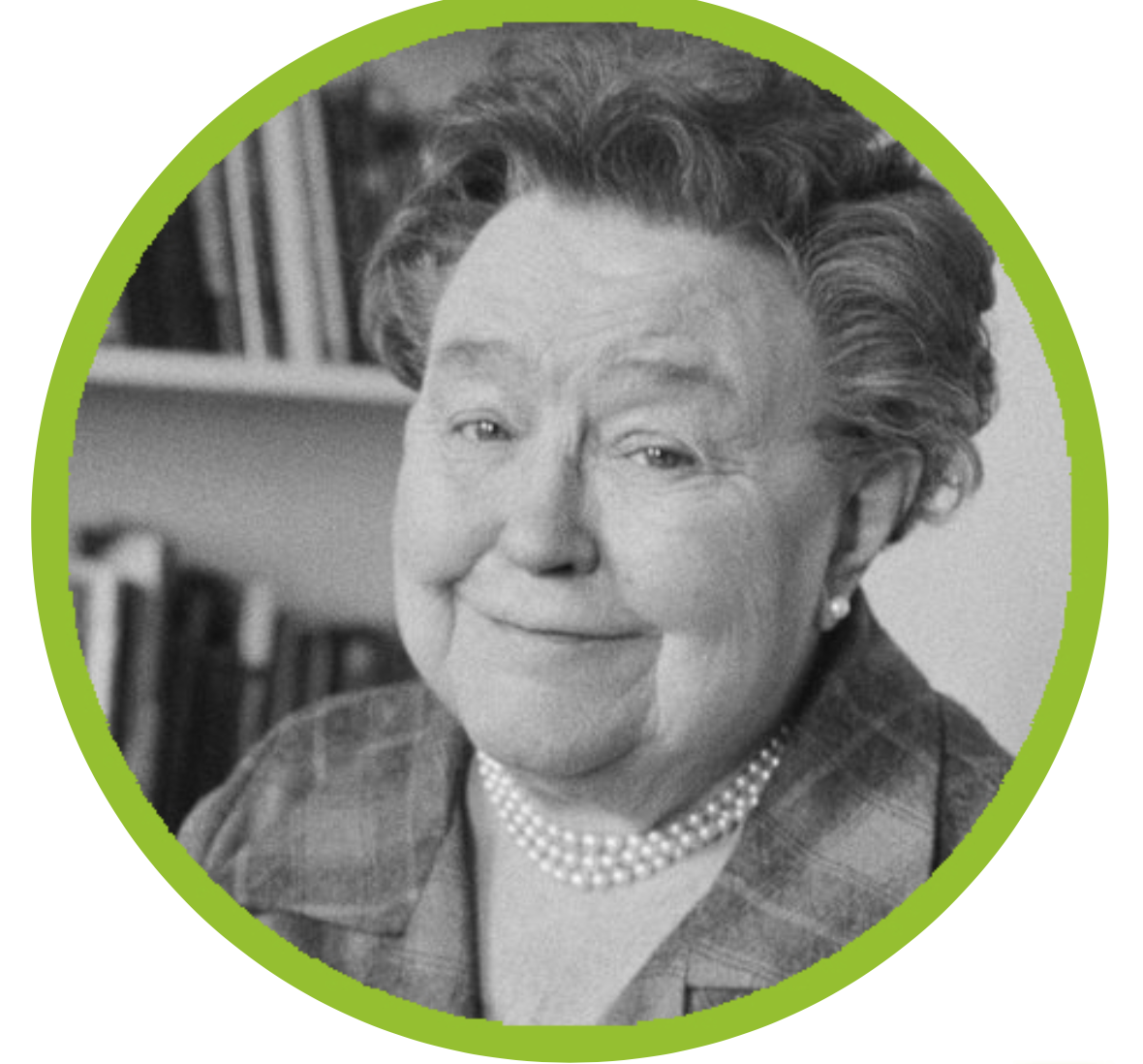 Noel’s first children's book was Ballet Shoes, It was a commended runner-up for the first Carnegie Medal from the Library Association, recognising the year's best British children's book, and it launched a successful career in writing for children. For her third book and third "Shoes" novel, The Circus Is Coming (later published as Circus Shoes), she won the 1938 Carnegie Medal.

Noel's work in Leaf through a good book

Other books by Noel Streatfield