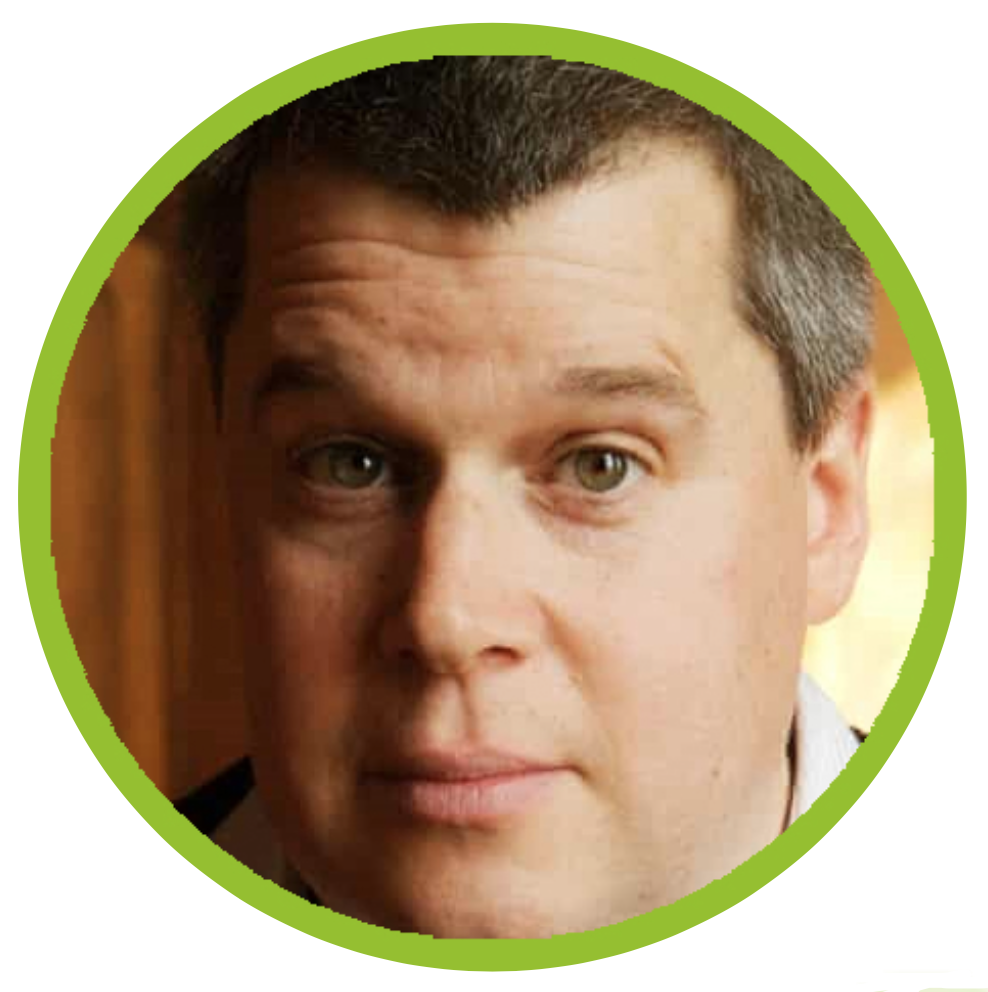 Lemony Snicket is the pen name of American novelist Daniel Handler. He has published several children's books under the name, in particular A Series of Unfortunate Events, which has sold over 60 million copies and spawned a 2004 film and TV series from 2017 to 2019. Lemony Snicket also serves as both the fictional narrator and a character in A Series of Unfortunate Events, as well as the main character in its prequel, a four-part book series titled All the Wrong Questions.

Lemmony's work in Lead through a good book