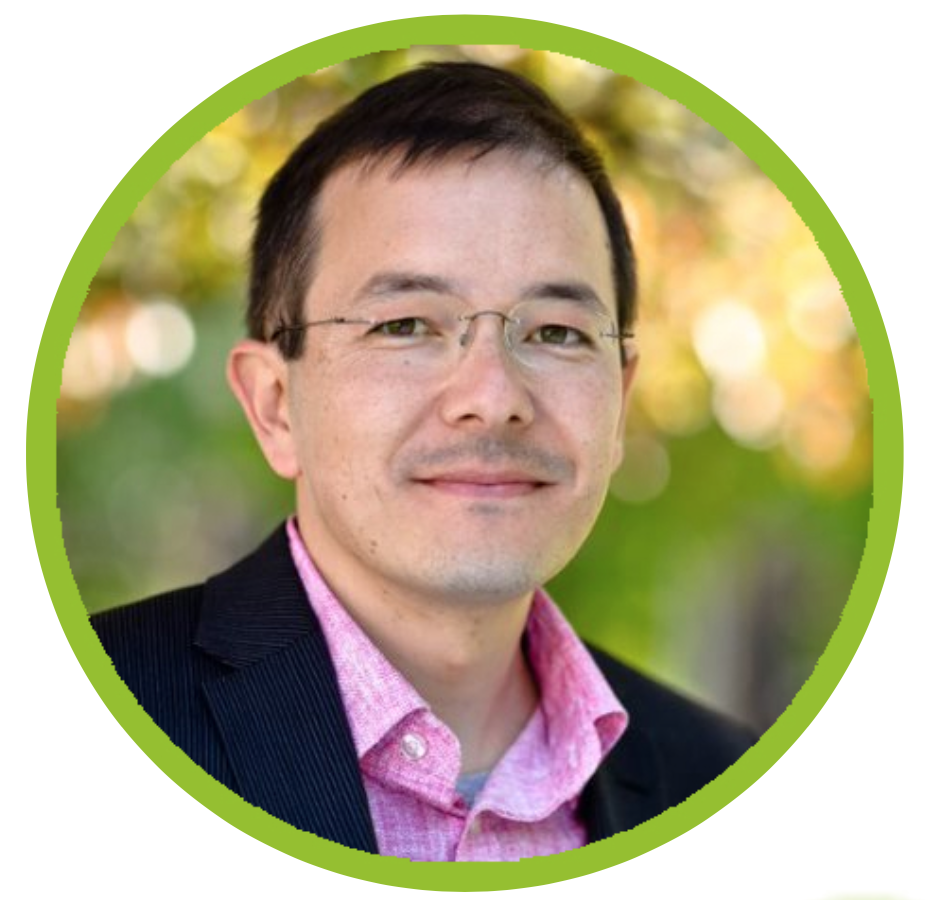 Shaun is an Australian artist, writer and film maker. He won an Academy Award for The Lost Thing, a 2011 animated film adaptation of a 2000 picture book he wrote and illustrated. Other books he has written and illustrated include The Red Tree and The Arrival

For his career contribution to "children's and young adult literature in the broadest sense"  He won the 2011 Astrid Lindgren Memorial Award from the Swedish Arts Council, the biggest prize in children's literature.

Shaun's book in Leaf through a good book