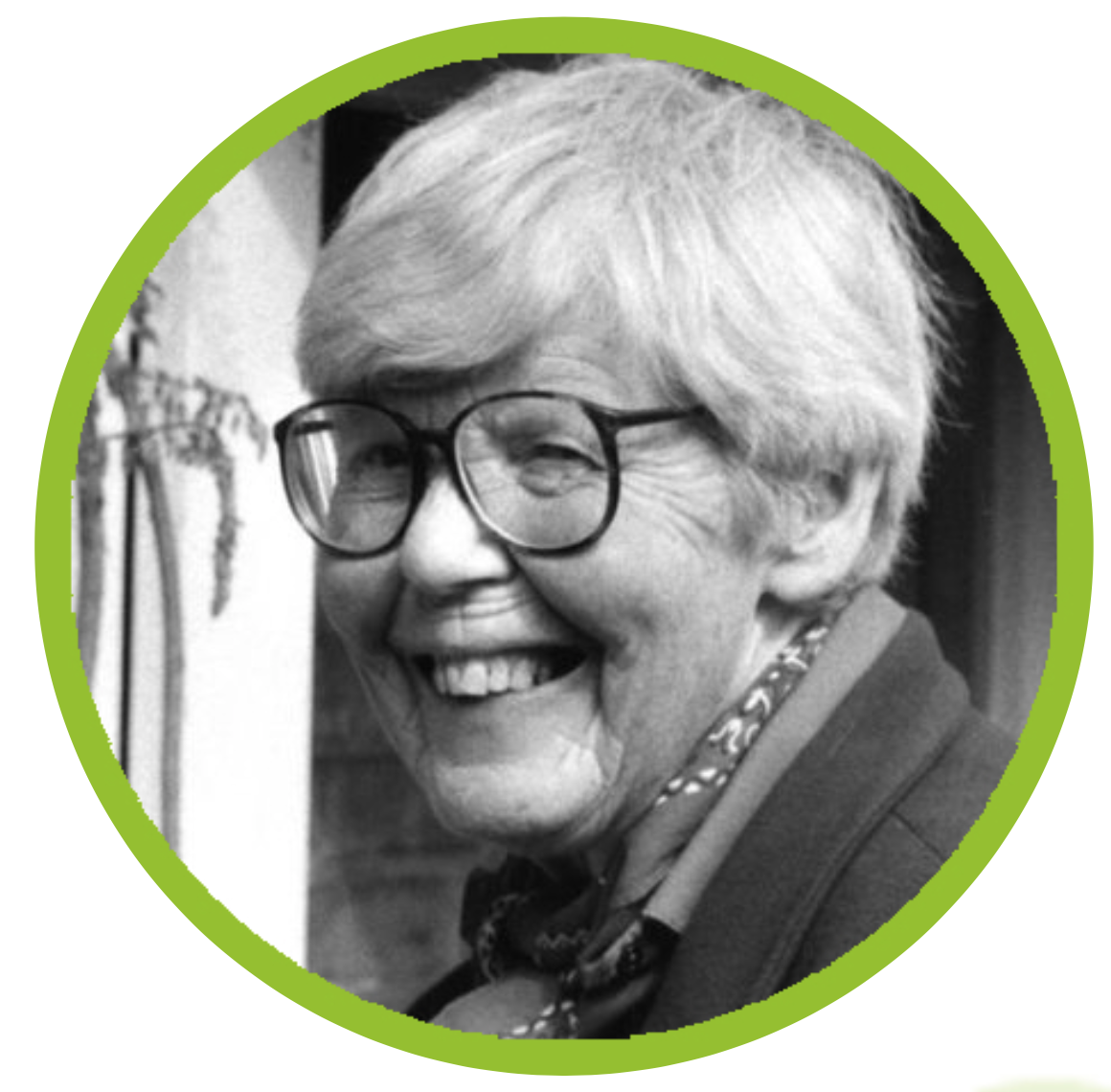 Philippa is best known of them is the time-slip novel Tom's Midnight Garden, which won the 1958 Carnegie Medal from the Library Association, as the year's outstanding children's book by a British subject. Philippa was a commended runner-up for the Medal a further four times

Philippa's book in Leaf through a good book