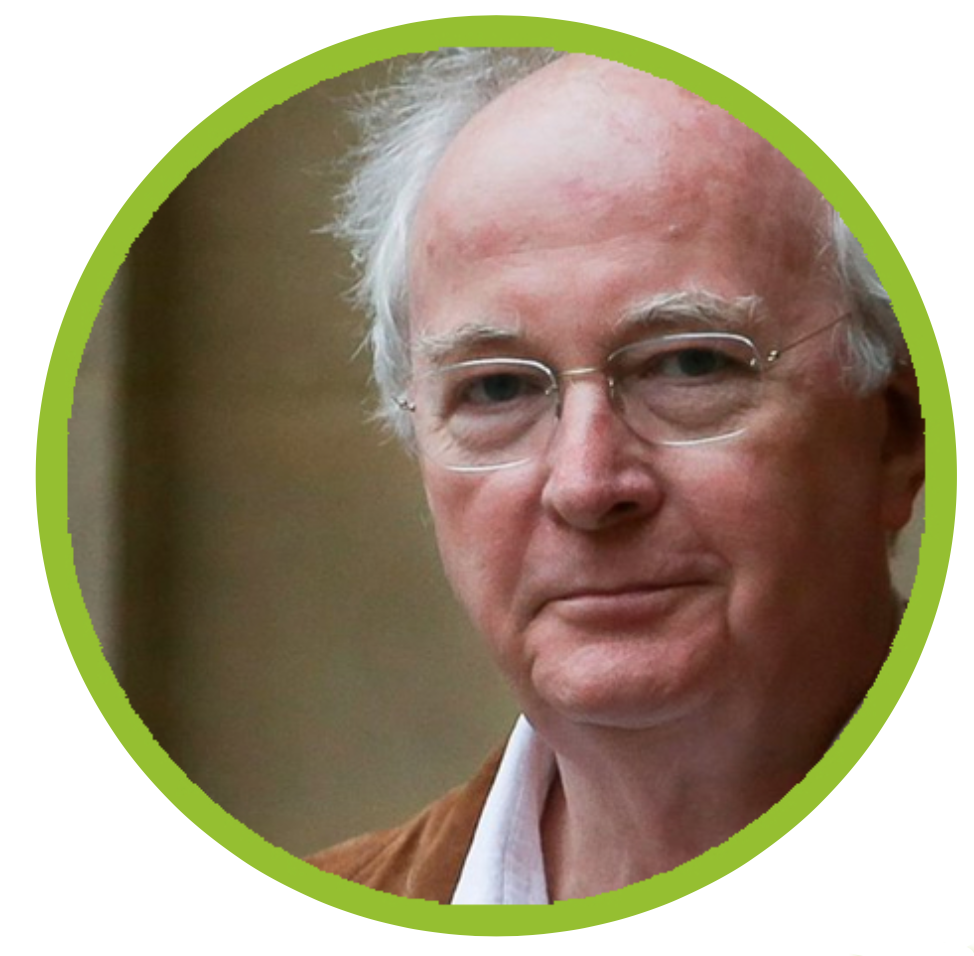 Philip’s most popular books include the fantasy trilogy His Dark Materials. In 2008, The Times named Pullman one of the "50 greatest British writers since 1945".

Northern Lights, the first volume in His Dark Materials, won the 1995 Carnegie Medal of the Library Association as the year's outstanding English-language children's book.. It was filmed under the book's US title, The Golden Compass. In 2003, His Dark Materials trilogy ranked third in the BBC's The Big Read, a poll of 200 top novels voted by the British public.

Philip's book in Leaf through a good book