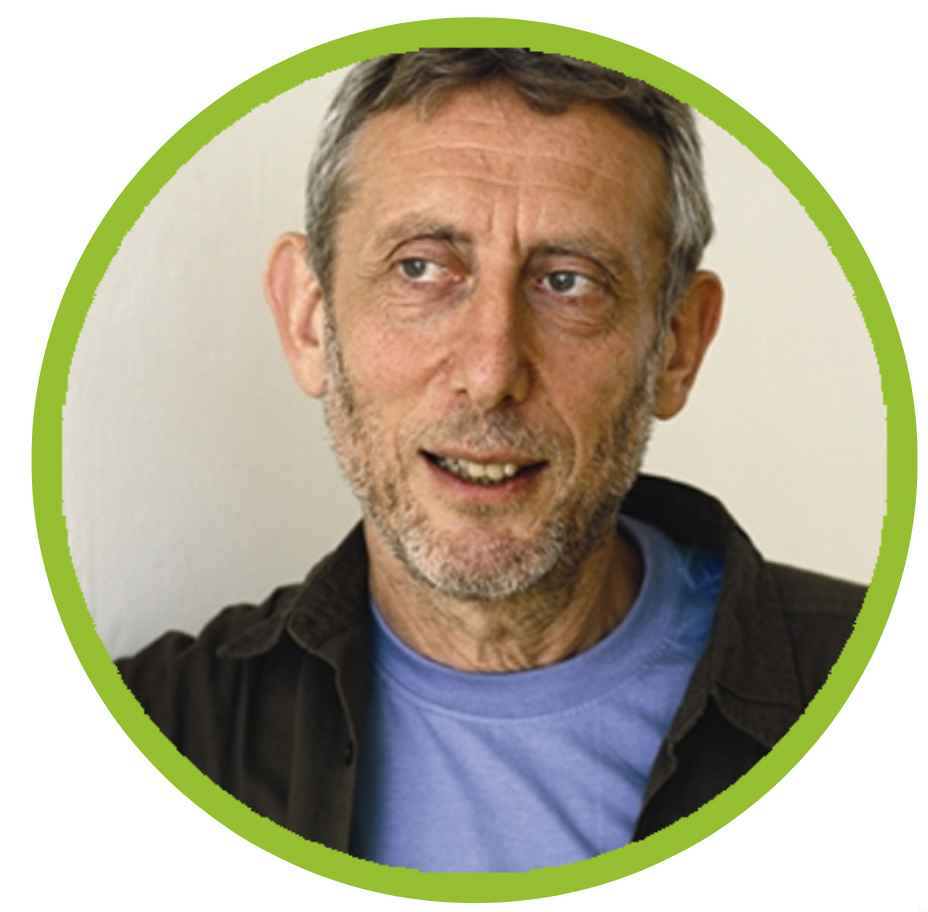 Michael is renowned for his work as a poet, performer, broadcaster and scriptwriter. As an author and by selecting other writers’ works for anthologies he has been involved with over 140 books.

Michael started writing poetry when he was twelve years old, creating poems about people he knew. He writes non-fiction, novels, picture books, retells classics and stories from other cultures as well as writing poetry. He has been shortlisted for and won many awards. You Can’t Catch Me won the Signal Poetry Award in 1982. His classic picture book We’re Going on a Bear Hunt, illustrated by Helen Oxenbury, won the Nestle Smarties Grand Prize in 1989. The English Association awarded Michael Rosen’s Sad Book, illustrated by Quentin Blake, an Exceptional Award for the Best Children’s Illustrated Books of 2004, in the 4-11 age range.

Michael's work in Leaf through a good book

Other books by Michael Rosen