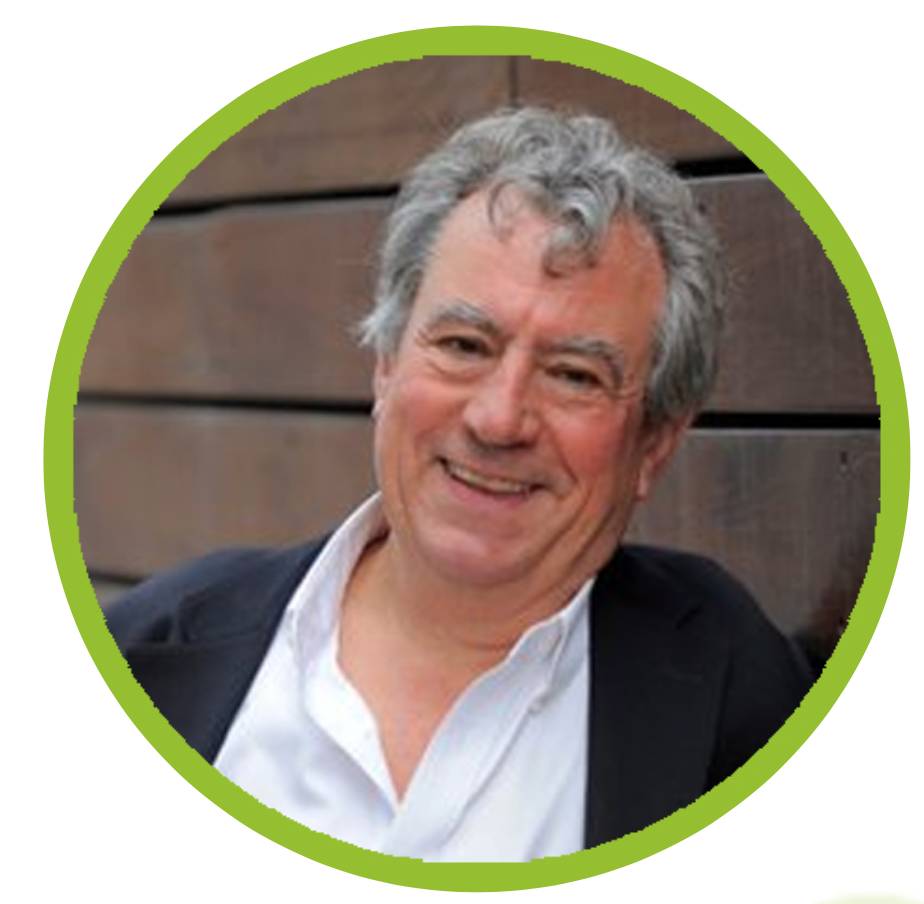 Terry was a highly successful historian, performer, director and writer for film, radio and television. His books for children have been enormously popular, including Bedtime Stories, The Knight and the Squire, The Lady and the Squire, Nicobobinus and The Saga of Erik the Viking.

Terry's book in leaf through a good book