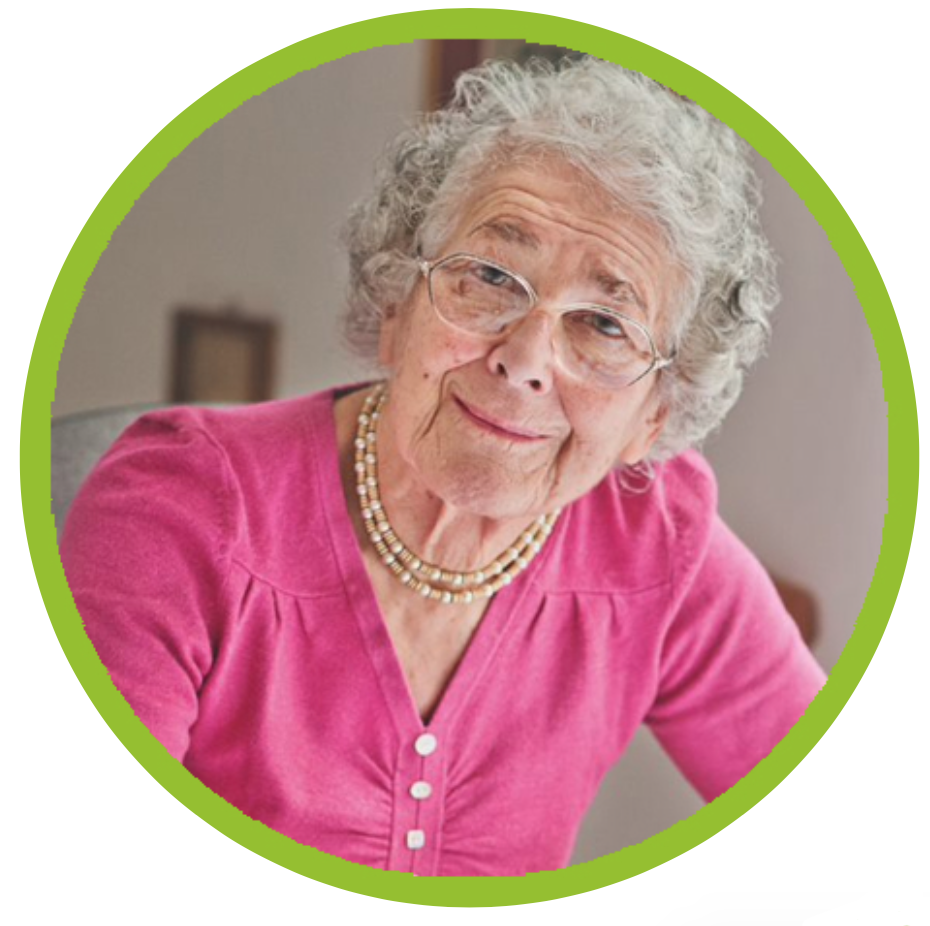 Judith was a German-born British writer and illustrator whose books sold more than 10 million copies around the world. She created both enduring picture books such as the Mog series (the character of Mog was based on a real-life tabby who would sit on Kerr's lap as she worked) and The Tiger Who Came to Tea and acclaimed novels for older children such as the semi-autobiographical When Hitler Stole Pink Rabbit, which gave a child's-eye view of the Second World War.

Judith's books in Leaf through a good book