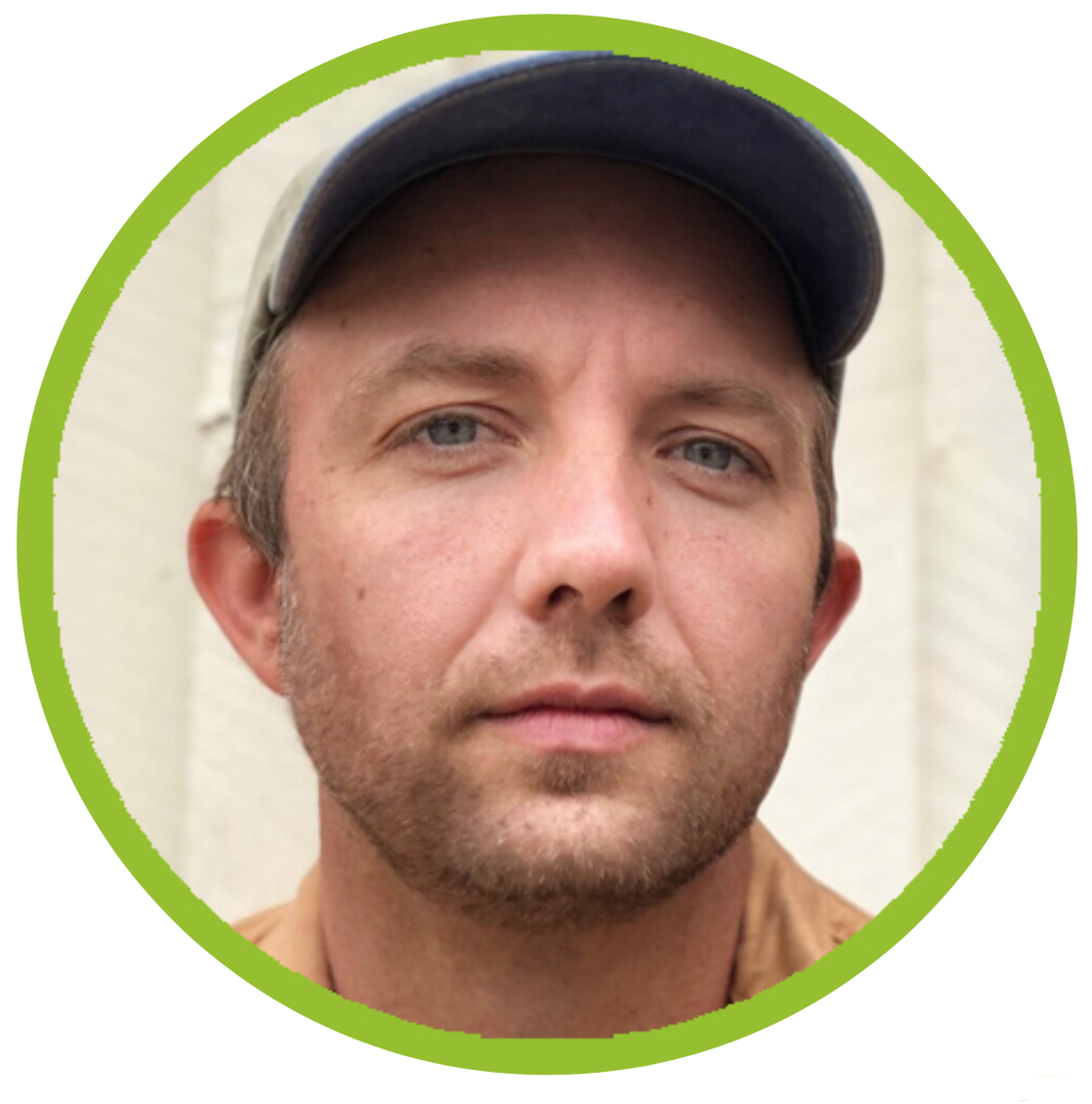 Jon is a Canadian writer and illustrator of children's books and an animator. He won the Kate Greenaway Medal for children's book illustration, recognizing the 2012 picture book This Is Not My Hat, which he also wrote.

This Is Not My Hat is a companion to I Want My Hat Back (2011). One or the other had been translated into 22 languages and they had jointly surpassed one million worldwide sales. Klassen's "hat" trilogy was completed with the publication of We Found a Hat (2016).

Jon's books in Leaf through a good book