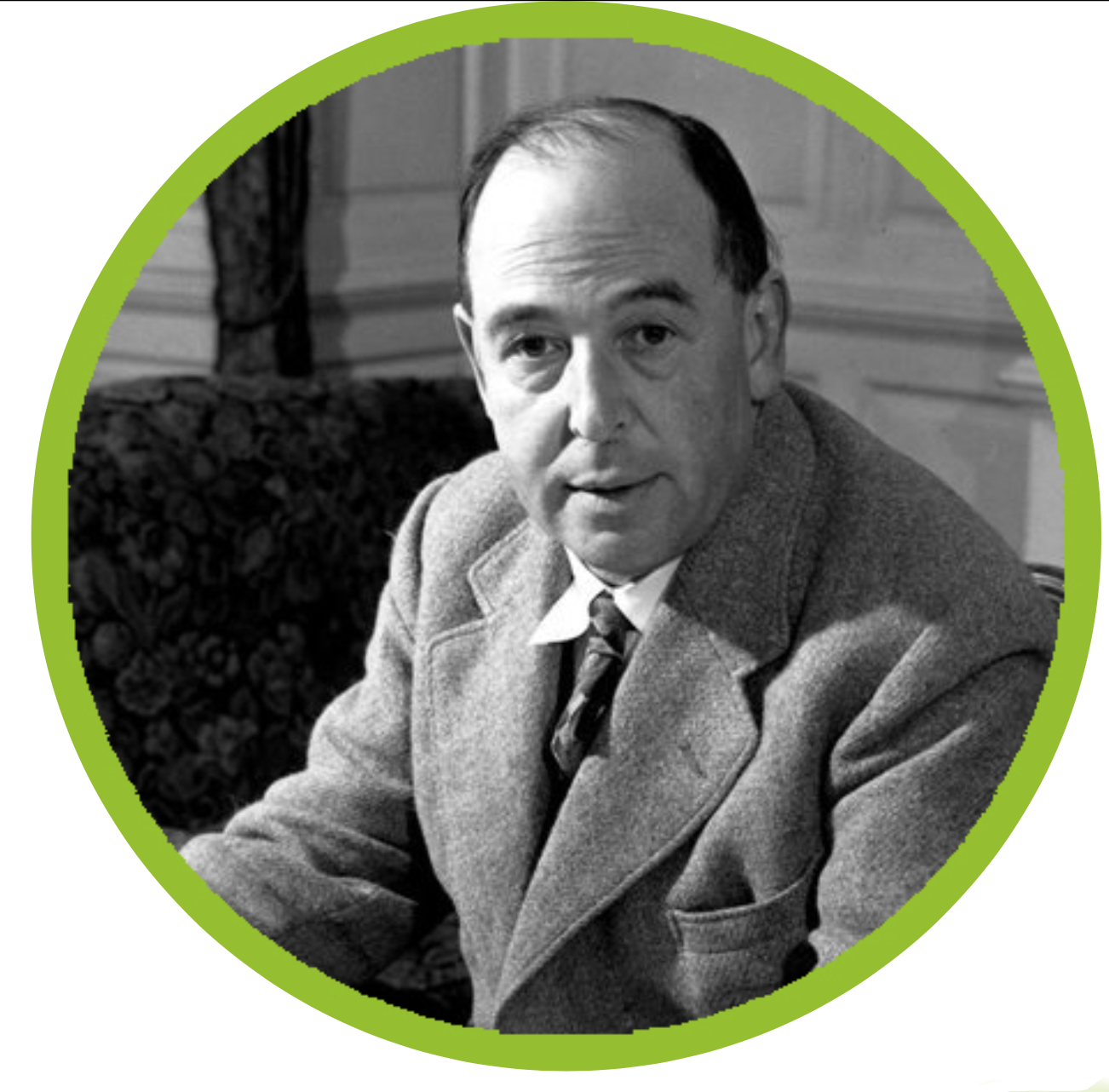 Charles was famous for his fantasy works, essays, and writings on literature and Christianity.

His writing is popular with many people, and many of his books were made into movies. His most famous and popular fantasy work is The Chronicles of Narnia, which is a series of seven books.

CS Lewis' book in Leaf through a good book

Chronicles of Narnia series in order of reading