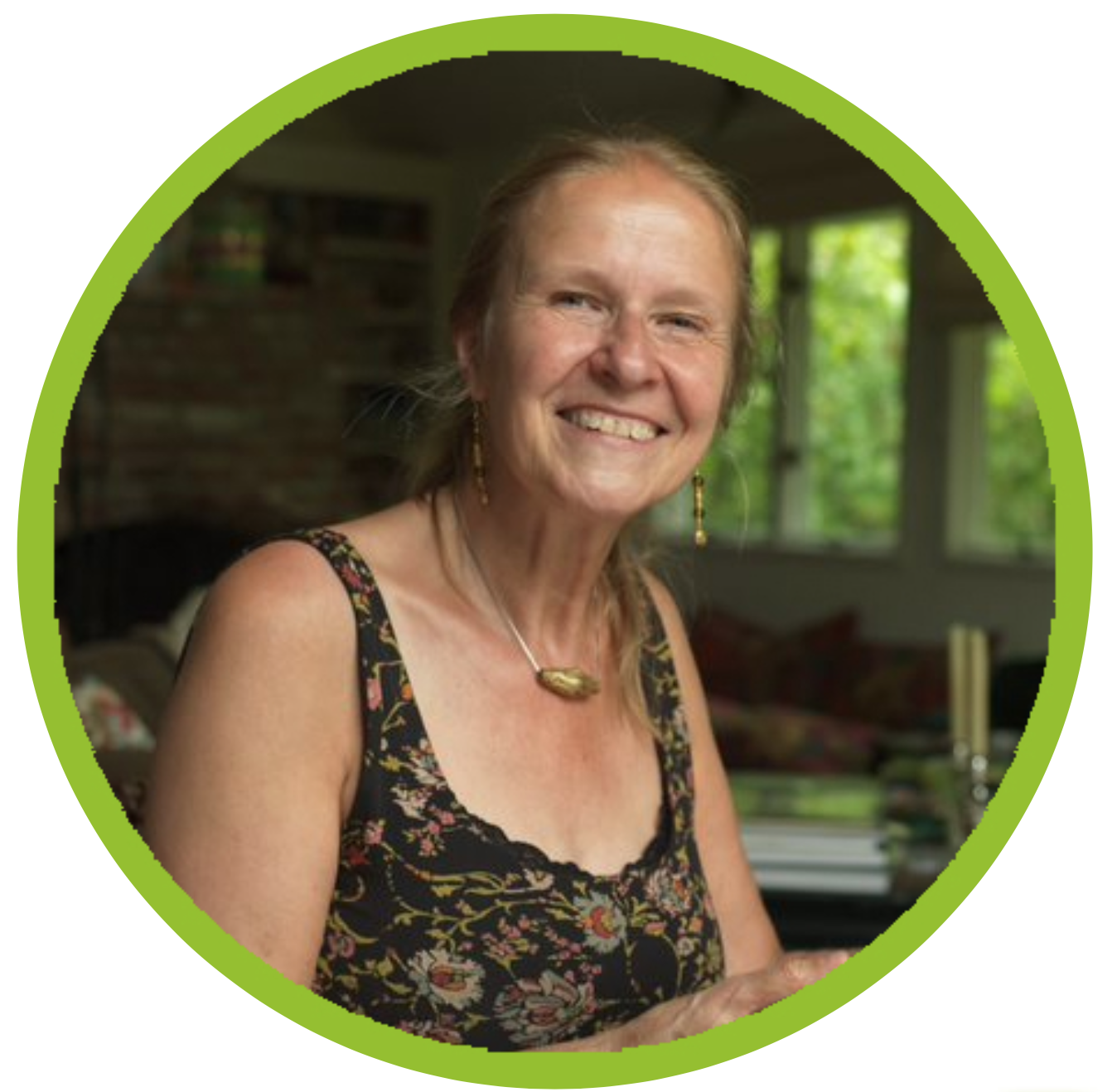 Cornelia began her career as a social worker before becoming a book illustrator. She began writing novels in the late 1980s and focused primarily on fantasy-oriented stories that depict the lives of children faced with adversity. Funke has since become Germany's best-selling author for children. Her work has been translated into several languages and, as of 2012, Funke has sold over 20 million copies of her books worldwide.

Cornelia's work in Leaf through a good book