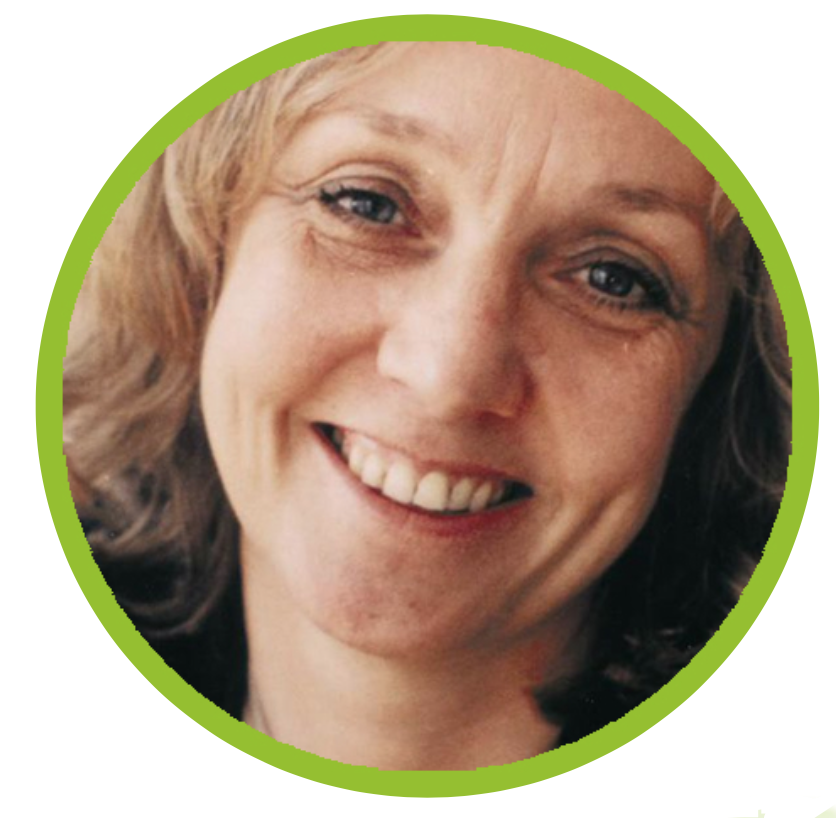 Anne is best known for children's books. She has written more than seventy children's books, including two winners of the annual Carnegie Medal and three highly commended runners-up. For some of those five books she also won the Guardian Prize, one Smarties Prize, two Whitbread Awards, and she was twice the Children's Author of the Year.

For her contribution as a children's writer, Fine was a runner-up for the Hans Christian Andersen Medal in 1998. From 2001 to 2003, she was the second Children's Laureate in the UK.

Anne's books in Leaf through a good book

Other books by Anne Fine