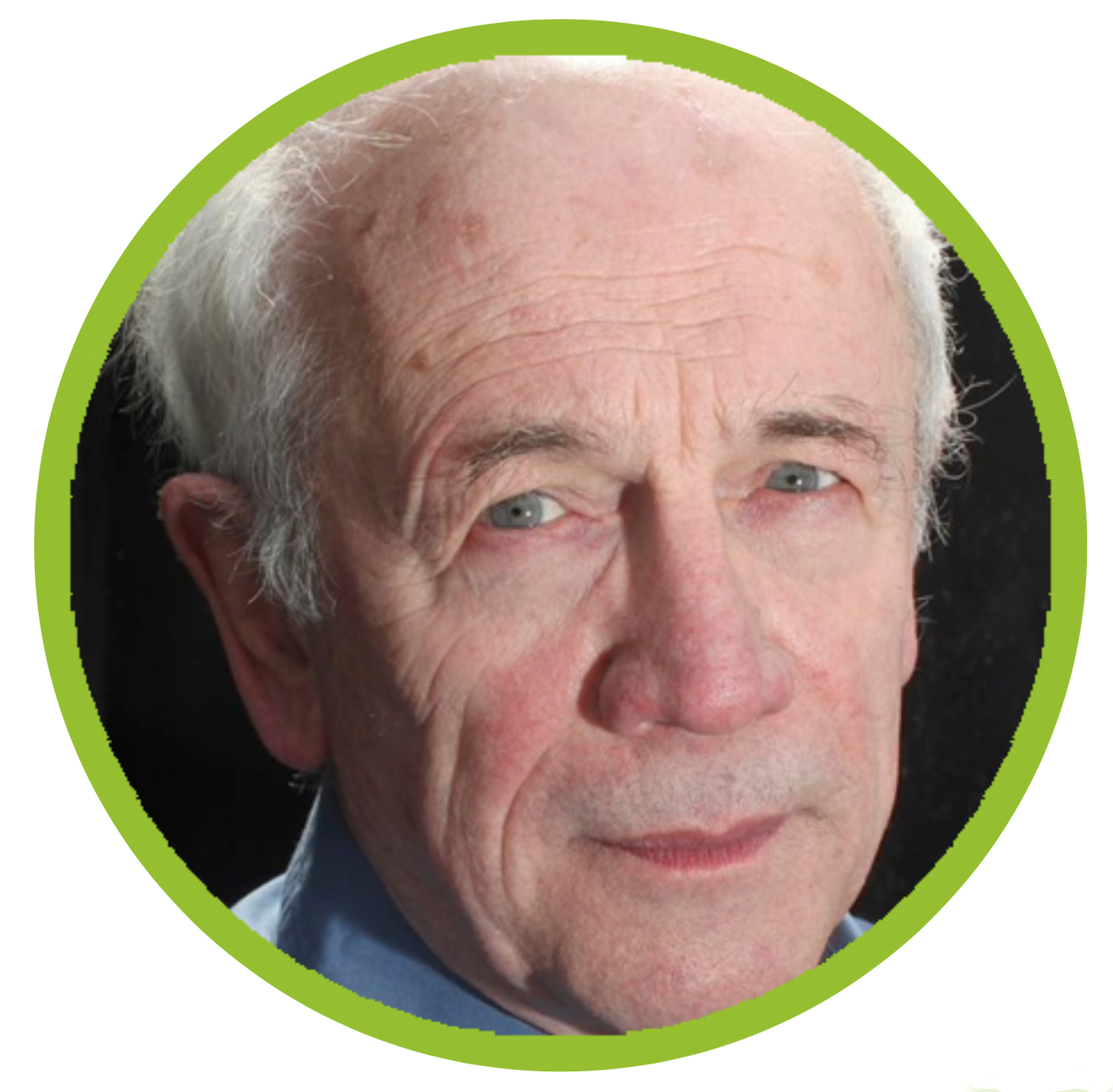 Alan is an English novelist best known for his children's fantasy novels and his retellings of traditional British folk tales. Much of his work is rooted in the landscape, history and folklore of Cheshire, North West England.

He was the sole runner-up for the Hans Christian Andersen Award in 1978. Owl Service won the Carnegie medal in 1967

Alan's book In Leaf through a good book

Other books by Alan Garner