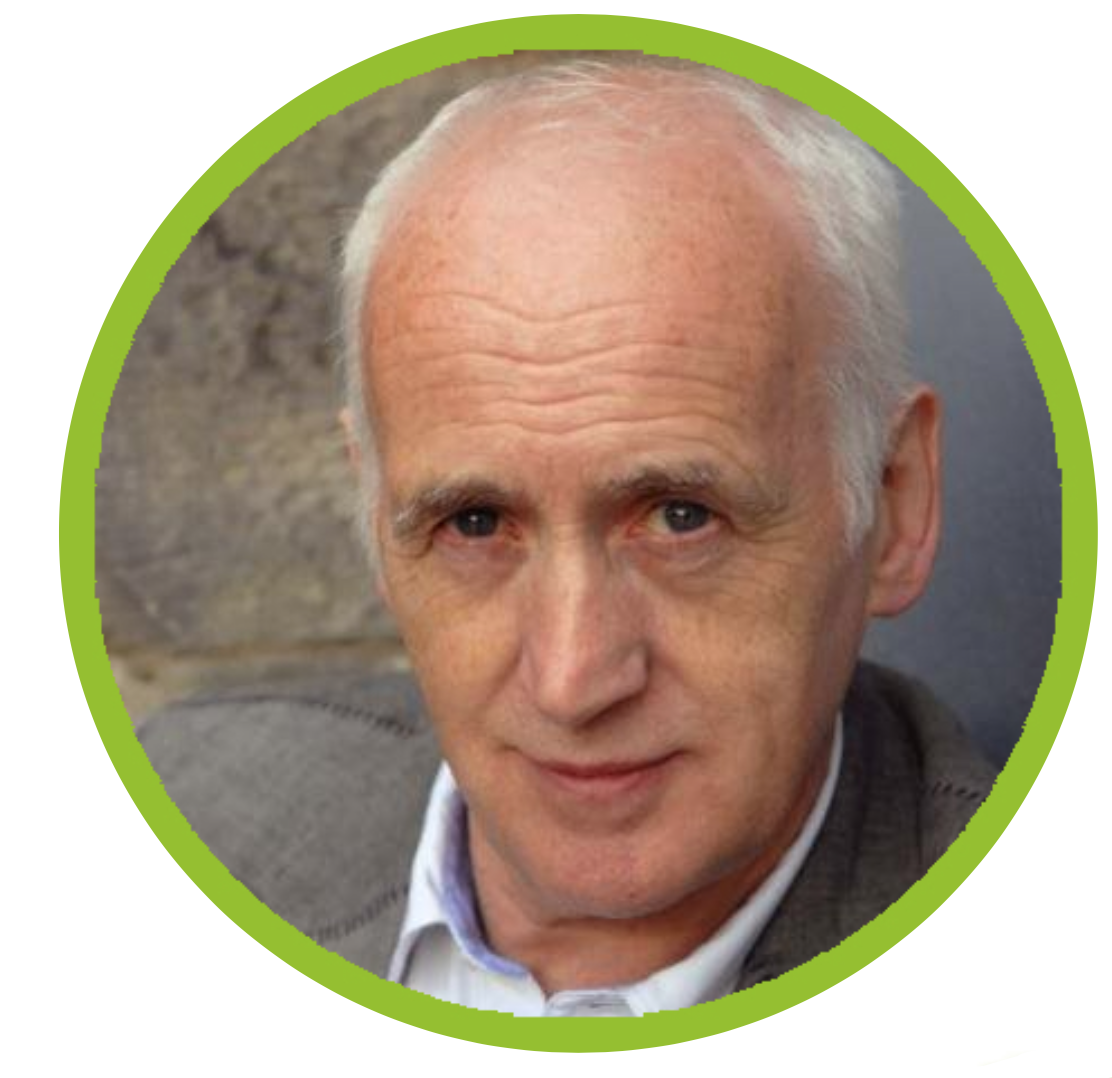 Terry is a British children's author of over 200 books, selling over 25 million copies in over 40 languages, best known as the writer of the Horrible Histories series. Since 1994 he has been one of Britain's best-selling authors.  In 2012 he was the tenth most-borrowed author in British libraries, and was voted Outstanding Children's Non-Fiction Author of the 20th Century by Books for Keeps magazine.

Terry's book in Leaf through a good book

Other work by Terry