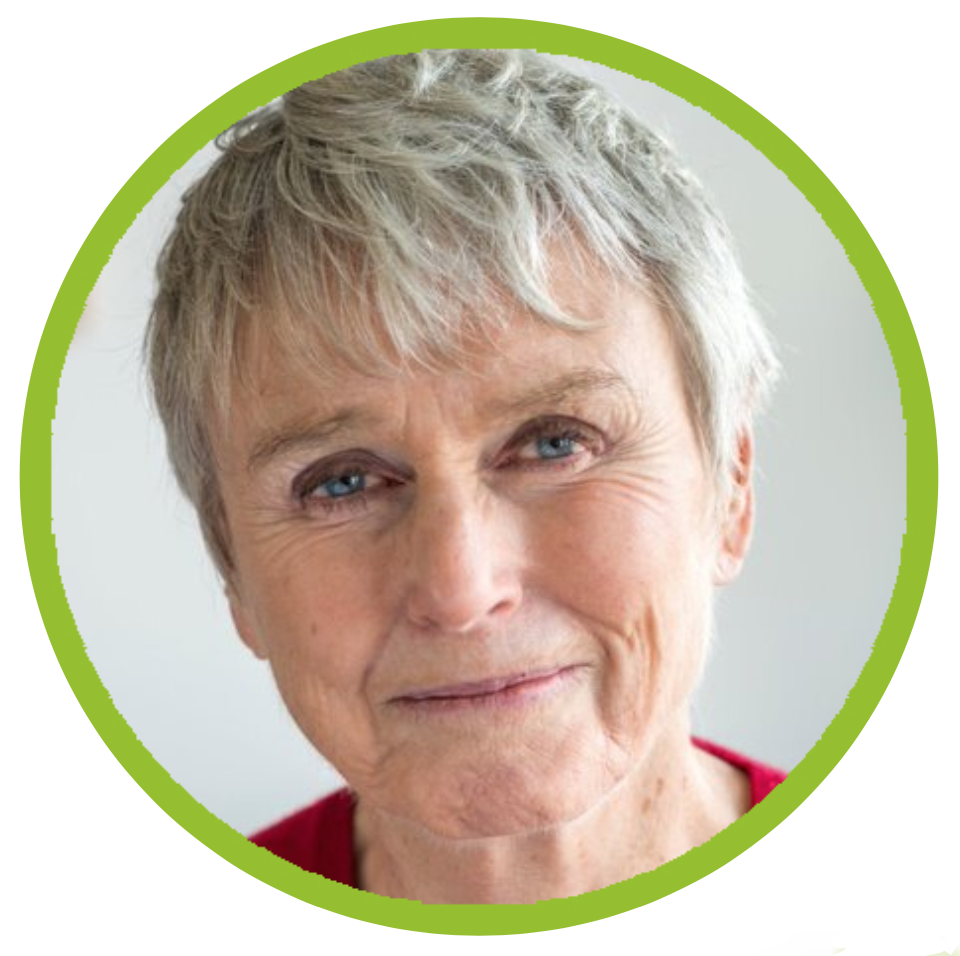 Susan is an English author of children's books. She is best known for The Dark Is Rising, a contemporary fantasy series set in England and Wales, which incorporates British mythology, such as the Arthurian legends, and Welsh folk heroes. For that work, in 2012 she won the lifetime Margaret A. Edwards Award from the American Library Association, recognising her contribution to writing for teens. In the 1970s two of the five novels - The Grey King and Silver on the Tree were named the year's best English-language book with an "authentic Welsh background" by the Welsh Books Council.

Susan's book in Leaf through a good book

Other books by Susan Cooper

The Dark is Rising series