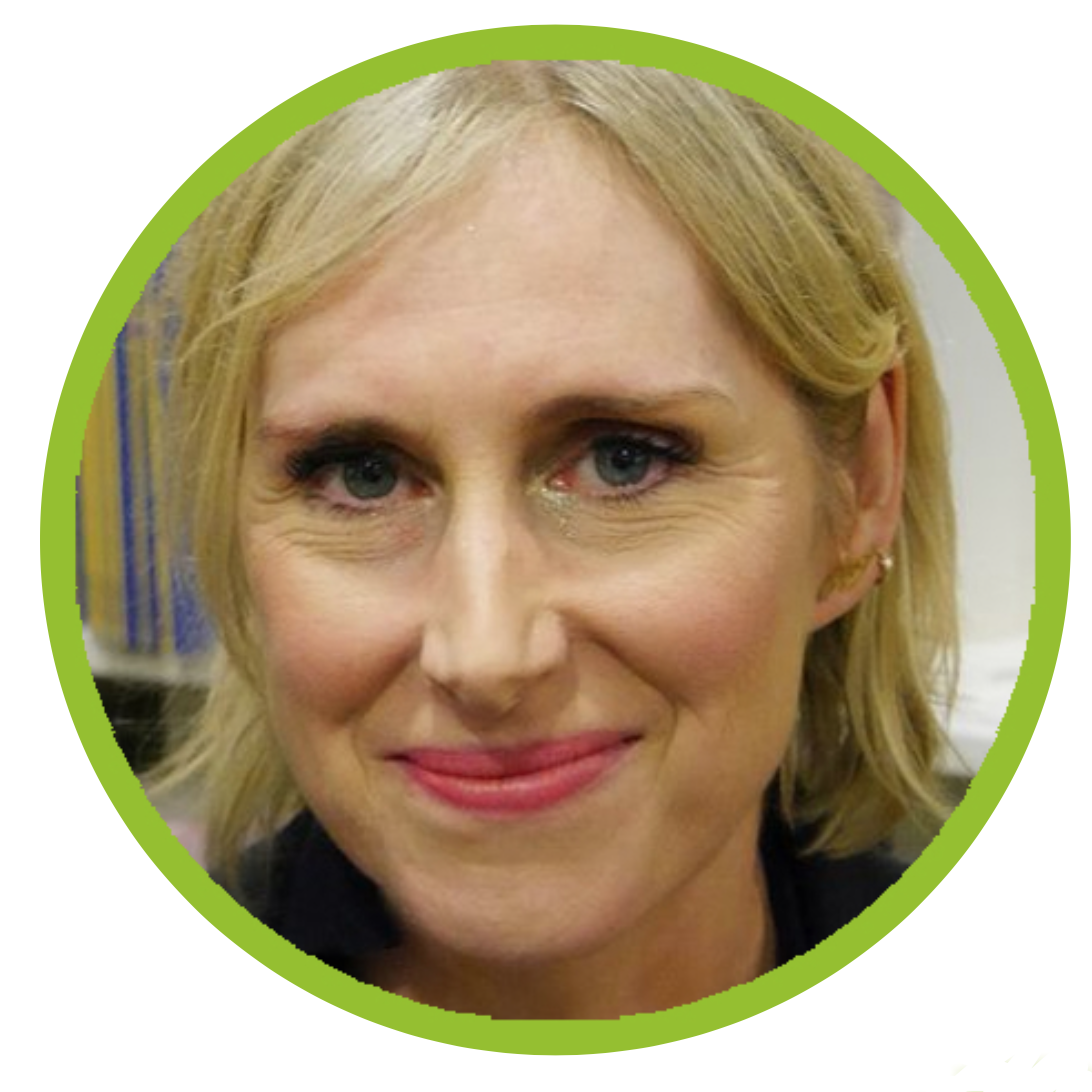 Lauren is an English children's author and illustrator. She is known for her book series, such as the Charlie and Lola picture books, the Clarice Bean series and the Ruby Redfort novel series.

Lauren Child introduced Charlie and Lola in 2000 with I Will Not Ever Never Eat A Tomato and won the annual Kate Greenaway Medal for the year's most "distinguished illustration in a book for children". For the 50th anniversary of the Medal (1955–2005), a panel named it one of the top ten winning works, which comprised the shortlist for a public vote for the nation's favourite. It finished third in the public vote from that shortlist.

Lauren's books in Leaf Through a Good Book

Other books by Lauren Child