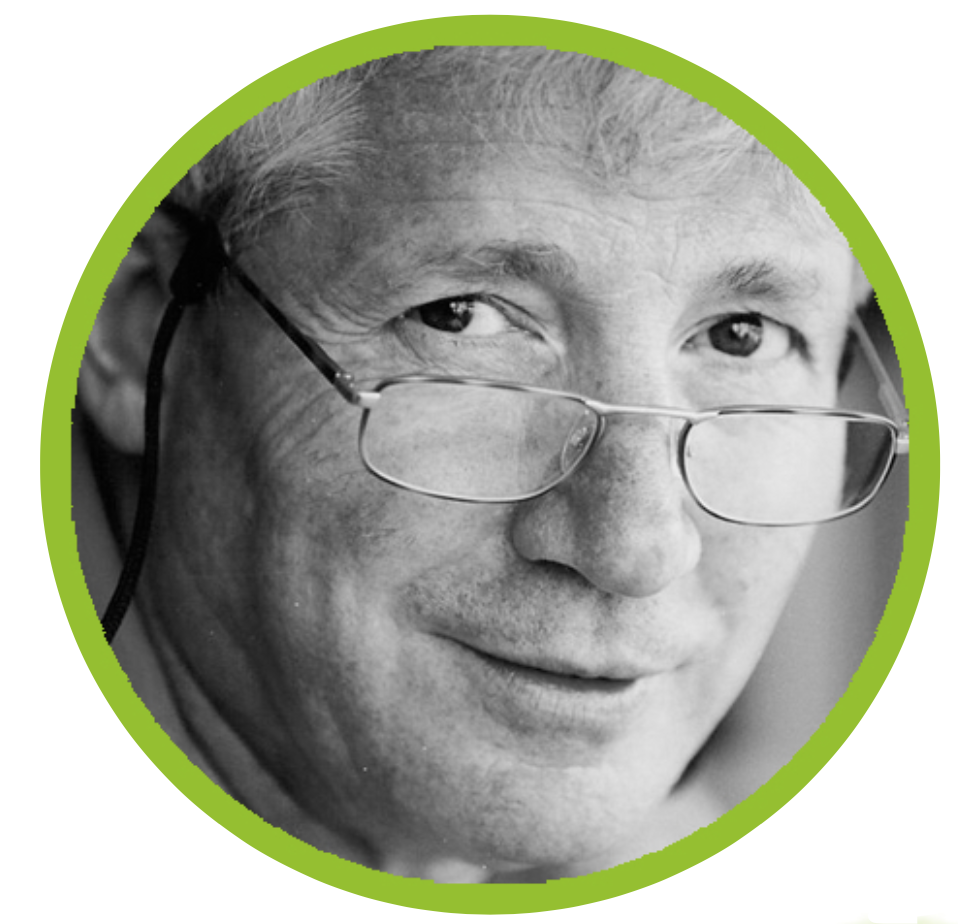 Kevin is an English translator, children's author and poet. His best-known work is the Arthur trilogy (2000–2003), for which he won the Guardian Prize.

Kevin won the annual Carnegie Medal for his 1985 novella Storm. For the 70th anniversary of the Medal in 2007, it was named one of the top ten winning works

Kevin's book in Leaf Through a Good Book

Other works by Kevin Crossley-Holland