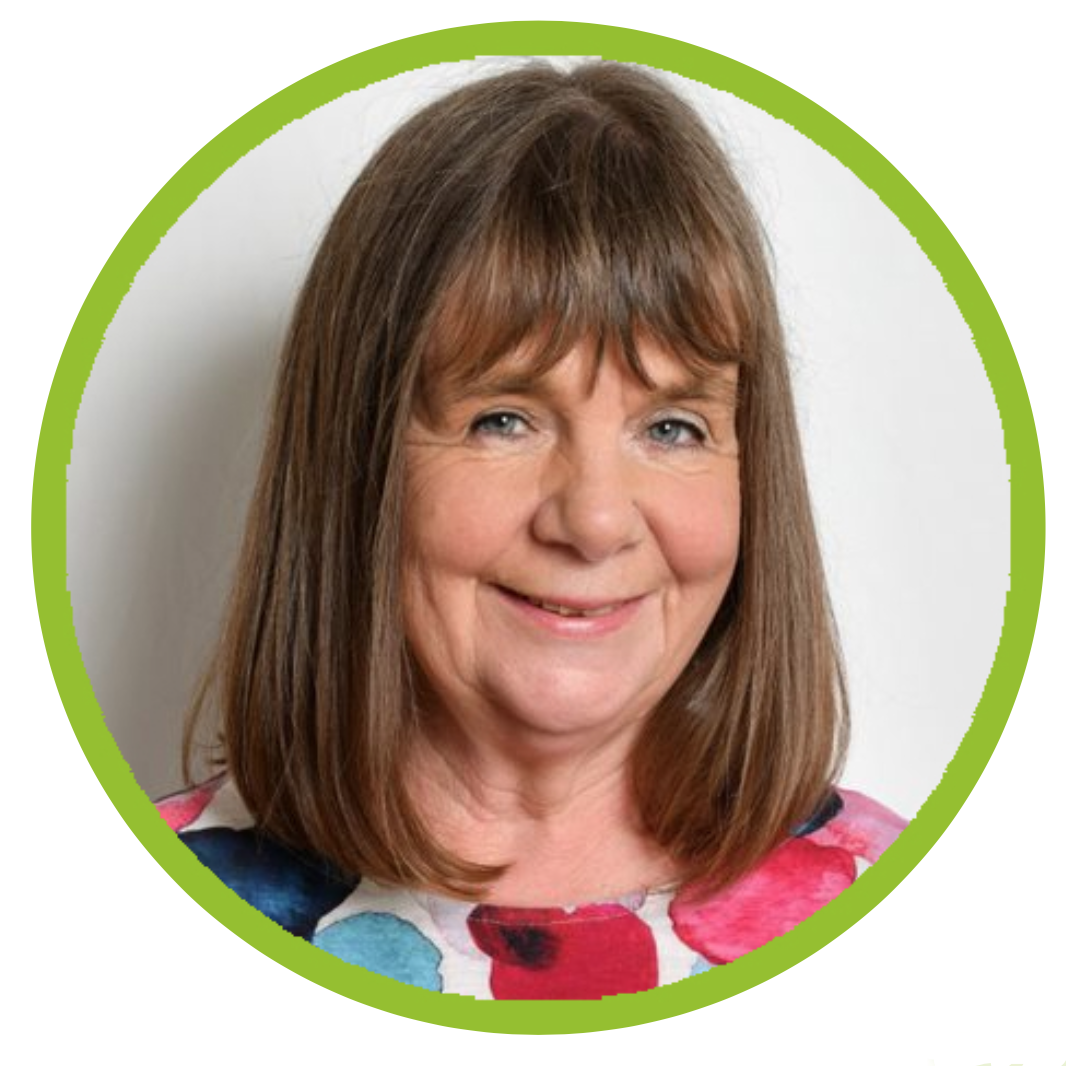 Julia is best known for her popular rhyming stories for children, especially those illustrated by Axel Scheffler, which include The Gruffalo, Room on the Broom and Stick Man. She originally wrote songs for children's television but has concentrated on writing books since the words of one of her songs, "A Squash and a Squeeze", were made into a children's book in 1993. She has published 64 books. She was Children’s Laureate in 2011-2013.

Julia has won many awards for her work, including; Nestle Smarties Book Prize, Blue Peter Best Book to Read Aloud and the British Book Awards.

Julia's books in Leaf through a good book

Other books by Julia Donaldson