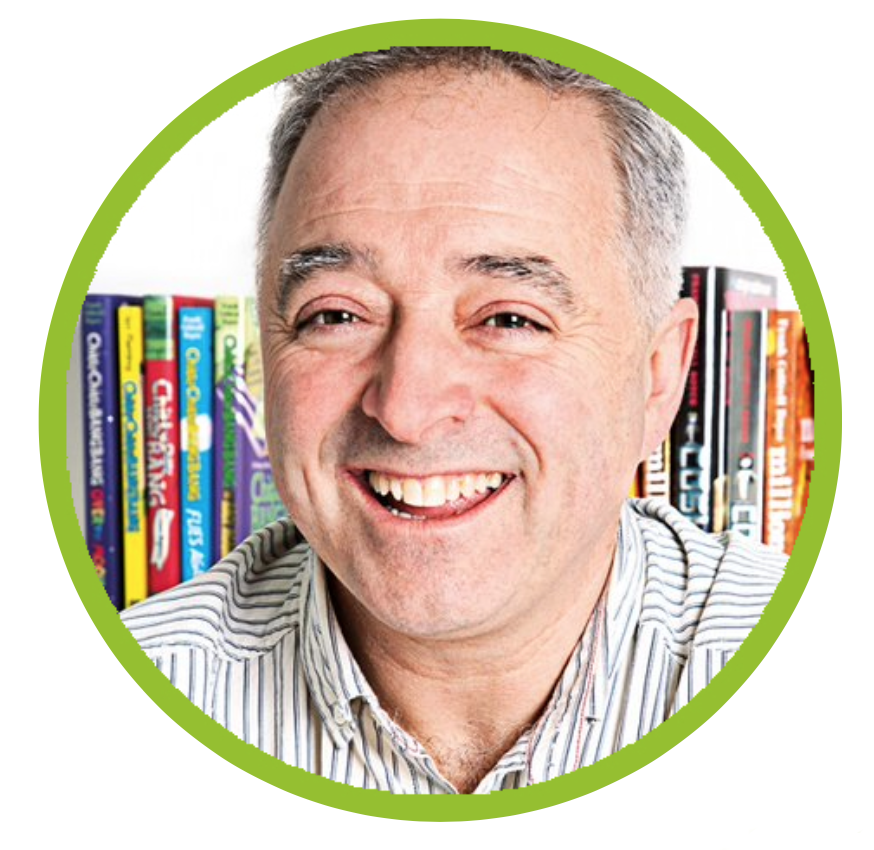 Frank is a screenwriter, novelist and occasional actor, known for his children's fiction. He has achieved fame as the writer for the 2012 Summer Olympics opening ceremony and for sequels to Chitty Chitty Bang Bang: The Magical Car, a children's classic by Ian Fleming.

Frank has won two major British awards for children's books, the 2004 Carnegie Medal for Millions, which originated as a film script, and the 2012 Guardian Prize for The Unforgotten Coat.

Frank's book in Leaf Through a Good Book

Other work by Frank Cottrell-Boyce