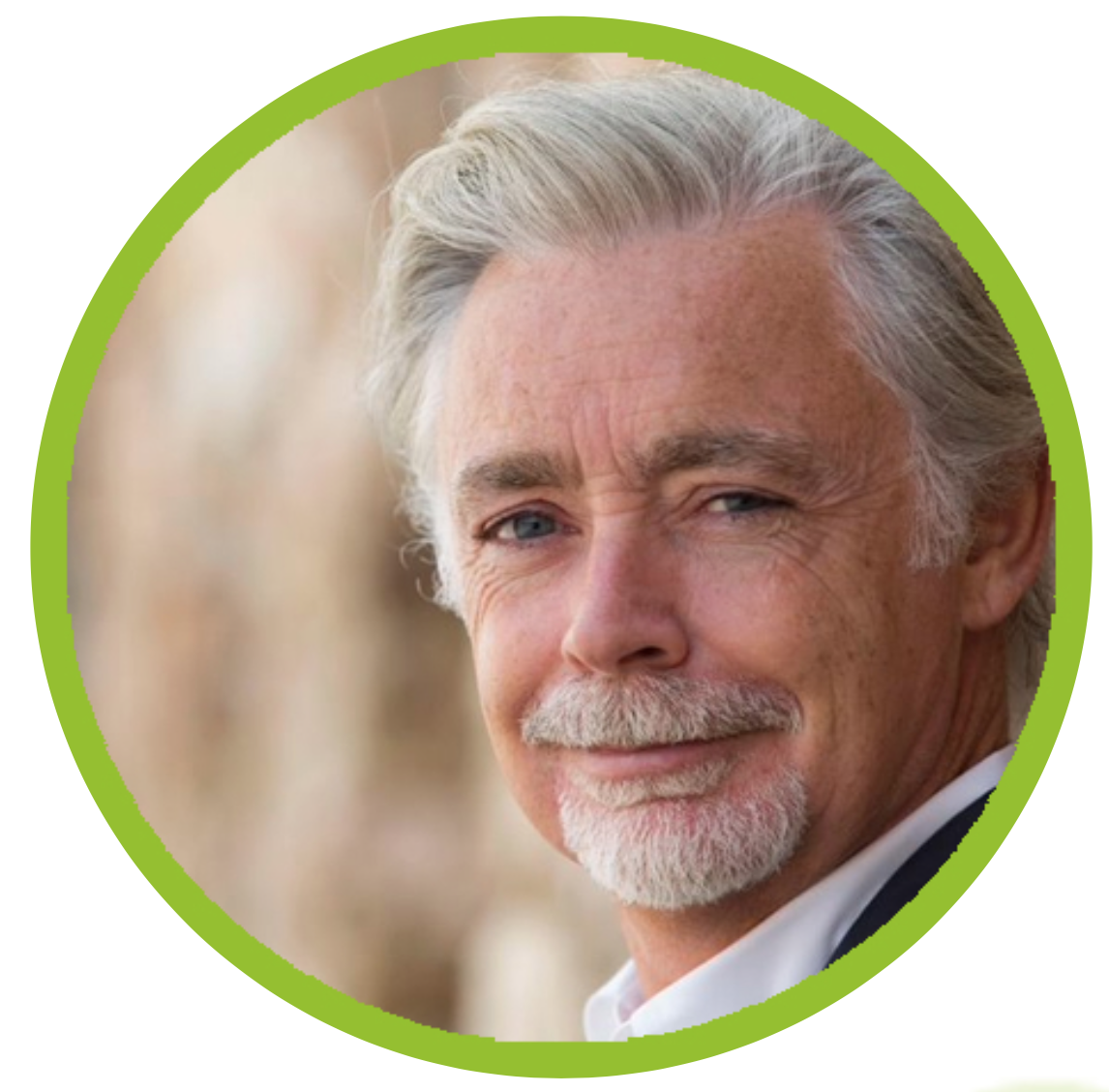 Eoin is an Irish author of children's books. He worked as a primary school teacher before he became a full-time writer. He is best known for being the author of the Artemis Fowl series. In October 2016, in a contract with Marvel Comics, he released Iron Man: The Gauntlet. He served as Laureate na nÓg (Ireland's Children's Laureate) between 2014 and 2016.

Eoin's book in Leaf Through a Good Book

The Artemis series (in order)

Other books by Eoin Colfer