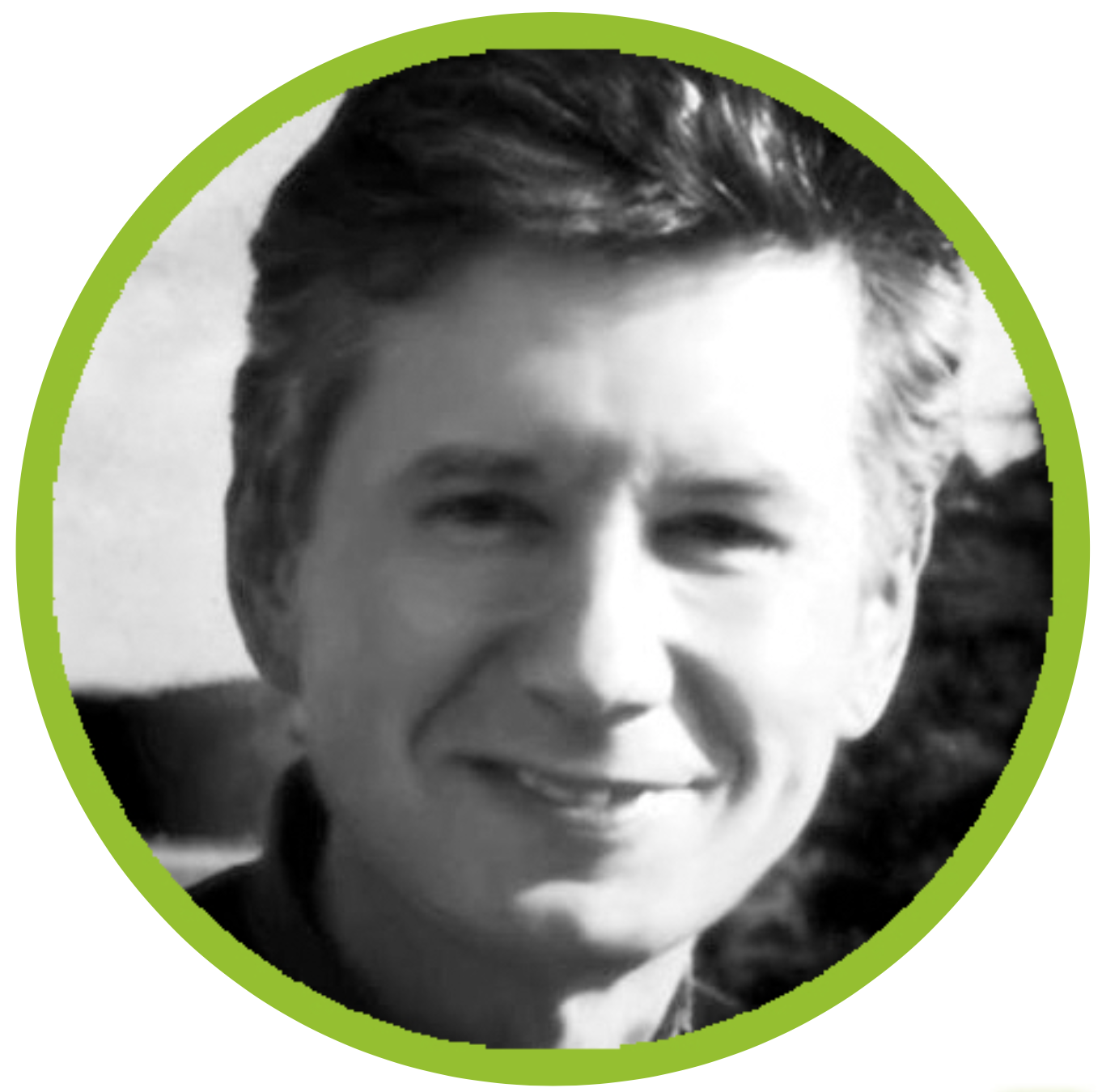 David Conway is a children's picture book author. He has been awarded The Peter Pan Silver Star n the US as well as a Gelett Burgess Children's Book Award for Lila and the Secret of Rain. His first picture book The Most Important Gift of All was nominated for The Kate Greenaway Medal in 2006. More recently Bedtime Hullabaloo! illustrated by Charles Fuge has also been nominated for the 2011 prize as well as the Coventry Inspiration Book Awards 2012.

David's book in Leaf Through a Good Book

Other work by David Conway