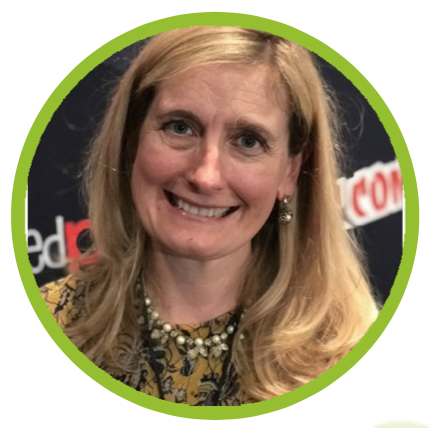 Cressida is a British children's author, popularly known for the book series, How to Train Your Dragon, which has become award-winning and made into films and series by DreamWorks Animation. As of 2015, the series has sold more than seven million copies around the world.

In addition to her other publications, Cressida works with illustrator Neal Layton in the ongoing series of Emily Brown stories.  Cressida has been Children’s Laureate since 2019.

Cressida's books in Leaf Through a Good Book

Other books in how to train your dragon series

Other work by Cressida Cowell

The Wizards of once series