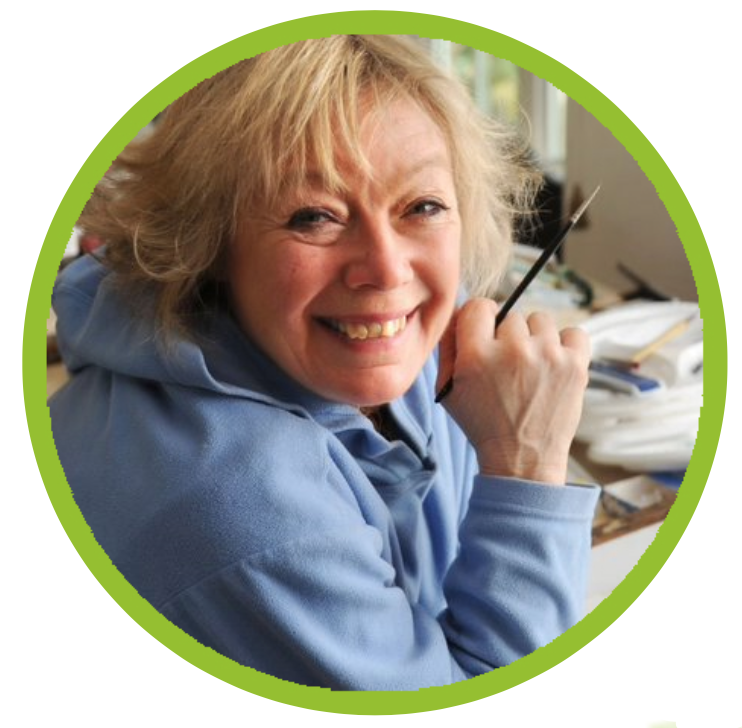 Babette attended the Canterbury College of Art and received first-class BA Ho.  She worked on such children's programmes as Bagpuss and Jackanory for BBC television

As a children's writer, Cole created more than 150 picture books. Her best-seller Doctor Dog has been adapted as a successful children's cartoon series. Much of her work is earthy comedy, having titles like The Smelly Book, The Hairy Book, The Slimy Book and The Silly Book.

Babette's work in Leaf through a good book

Other work by Babette