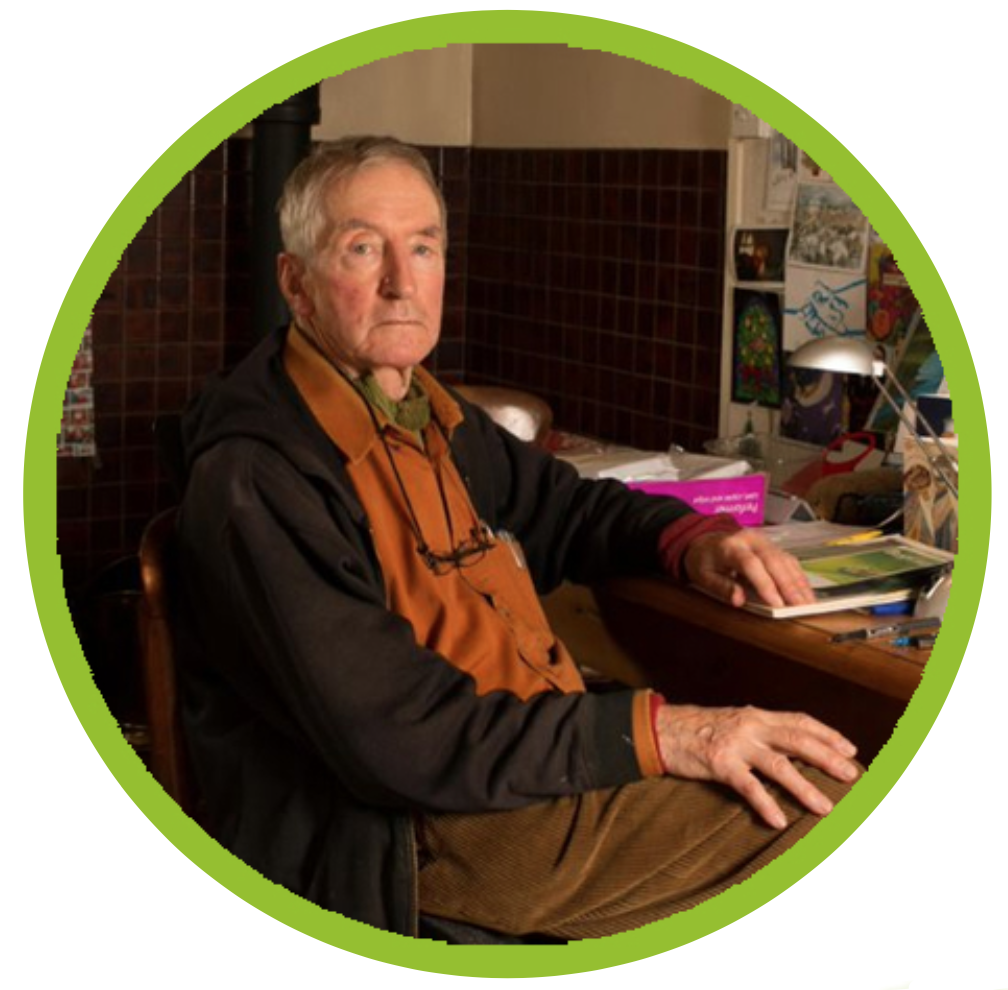 Raymond is an English illustrator, cartoonist, graphic novelist and author.  He is best known in Britain for his story The Snowman, a book without words whose cartoon adaptation is televised and whose musical adaptation is staged every Christmas.

Briggs won the 1966 and 1973 Kate Greenaway Medals from the British Library Association, recognising the year's best children's book illustration by a British subject. For the 50th anniversary of the Medal (1955–2005), a panel named Father Christmas (1973) one of the top-ten winning works, For his contribution as a children's illustrator, Briggs was a runner-up for the Hans Christian Andersen Award in 1984.

Raymond's books in Leaf Through a Good Book