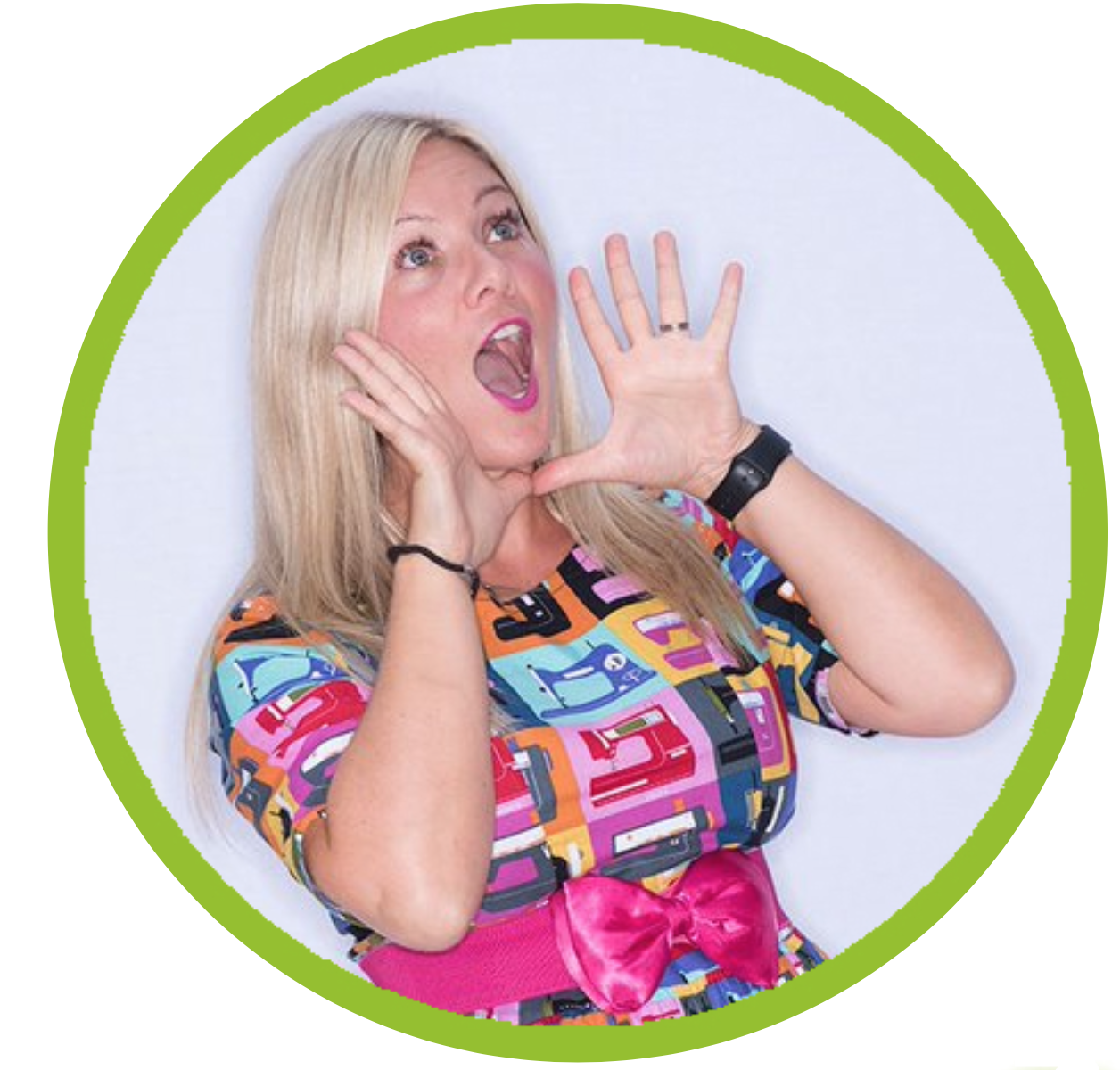 Pamela is a Scottish children's author and high school philosophy teacher. Pamela has an MA in philosophy from the University of Dundee. She began writing children's books after her fiancé gave her a book on how to write for children.

Butchart won the 2015 Blue Peter Book Award for Best story for her book, The Spy Who Loved School Dinners and, in My Teacher is a Vampire Rat she won the Red House Children's Book Award in the Young Readers Category and for overall winner.

Pamela's work in Leaf through a good book

Other works by Pamela