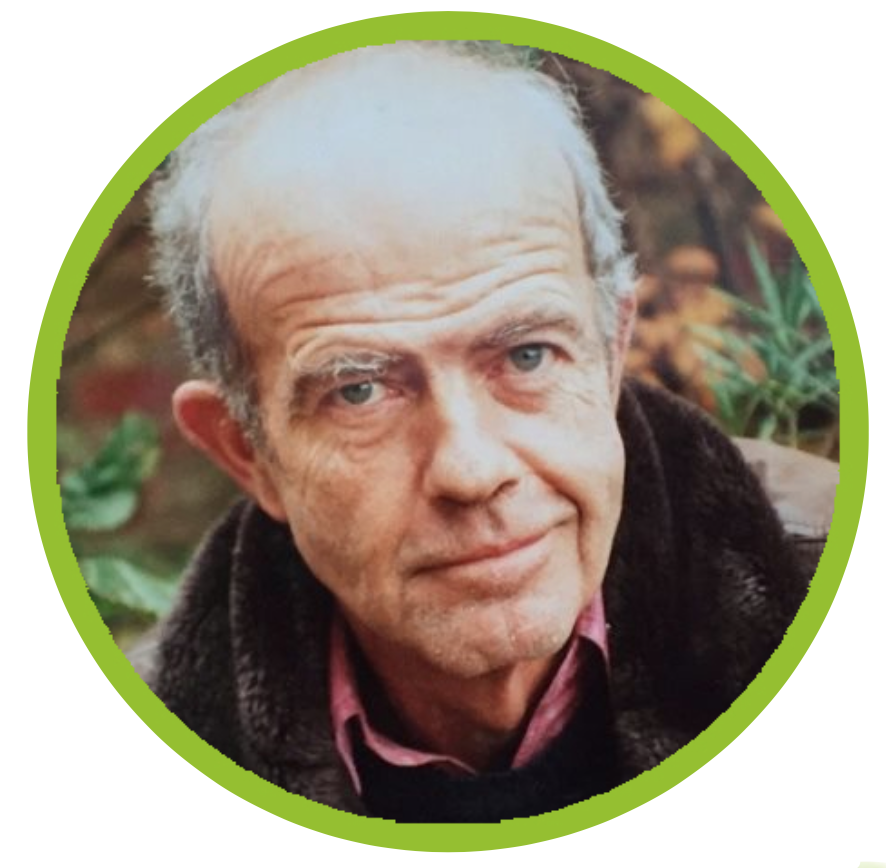 John was an English author and illustrator of children's books, especially picture books for young children. He won the 1963 and 1970 Kate Greenaway Medals for British children's book illustration. The first was for his debut as an illustrator (and author), Borka: The Adventures of a Goose with No Feathers, named one of the top ten winning works for the 50th anniversary of the Medal (1955–2005). His second Greenaway Medal winner, Mr Gumpy's Outing (1970) and it also won the annual Boston Globe–Horn Book Award (US) in the picture books category.

For his lasting contribution as a children's illustrator, Burningham was one of five or six finalists in 2012 and in 2014 for the biennial, international Hans Christian Andersen Award, the highest recognition available to creators of children's books.

John's books in Leaf Through a Good Book