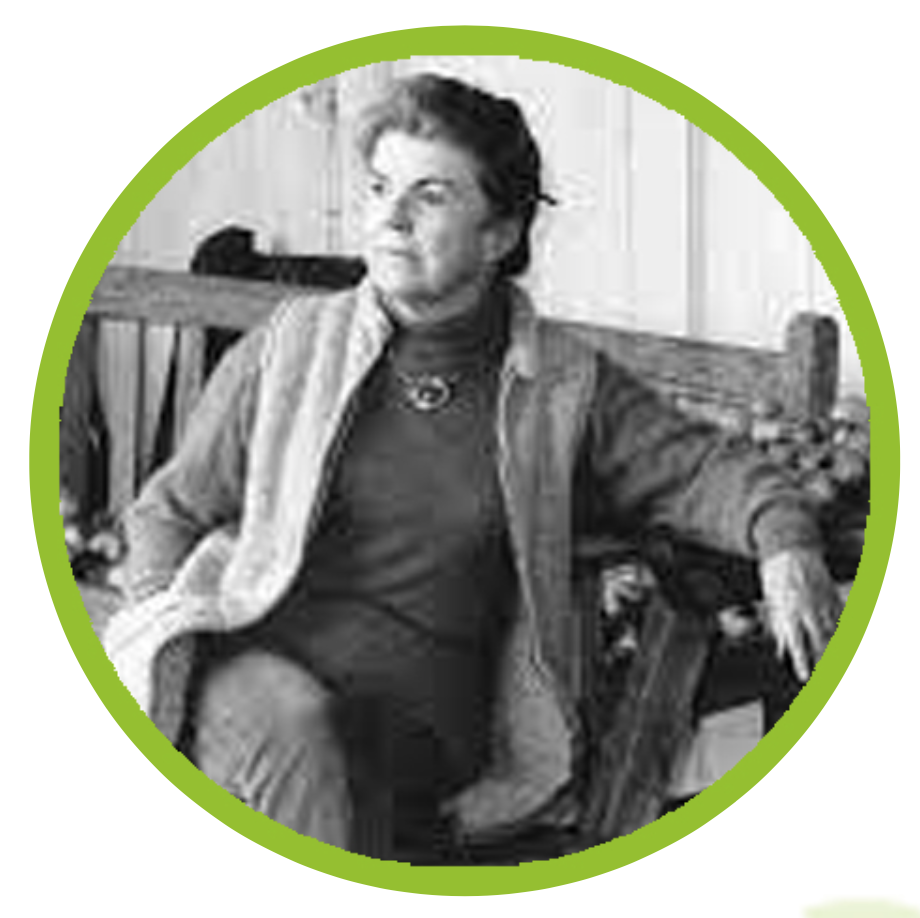 Joan was an English writer specialising in supernatural fiction and children's alternative history novels. In 1999 she was awarded an MBE for her services to children's literature.  For The Whispering Mountain she won the Guardian Children's Fiction Prize and she was a commended runner-up for the Carnegie Medal. She won an Edgar Allan Poe Award for Night Fall.

Joan Aiken's book in leaf through a good book

Other books by Joan