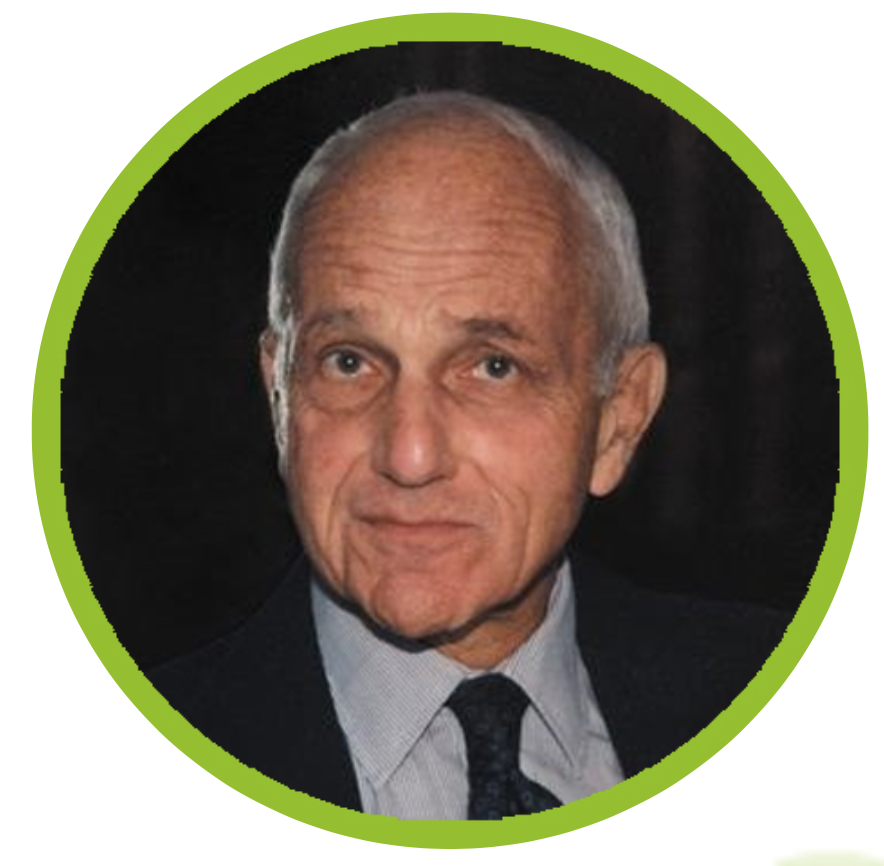 Jeff Brown had worked in Hollywood and as an editor and writer in New York before creating Flat Stanley, a hero for the youngest readers whose adventures, with illustrations by Tomi Ungerer, were first published in 1964. All together, Stanley's tales have sold nearly a million copies in the United States alone. In translation, he traveled to France, Germany, Spain, Italy, Japan and Israel, among other places.

Jeff's work in Leaf through a good book

Flat Stanley - I can reads series