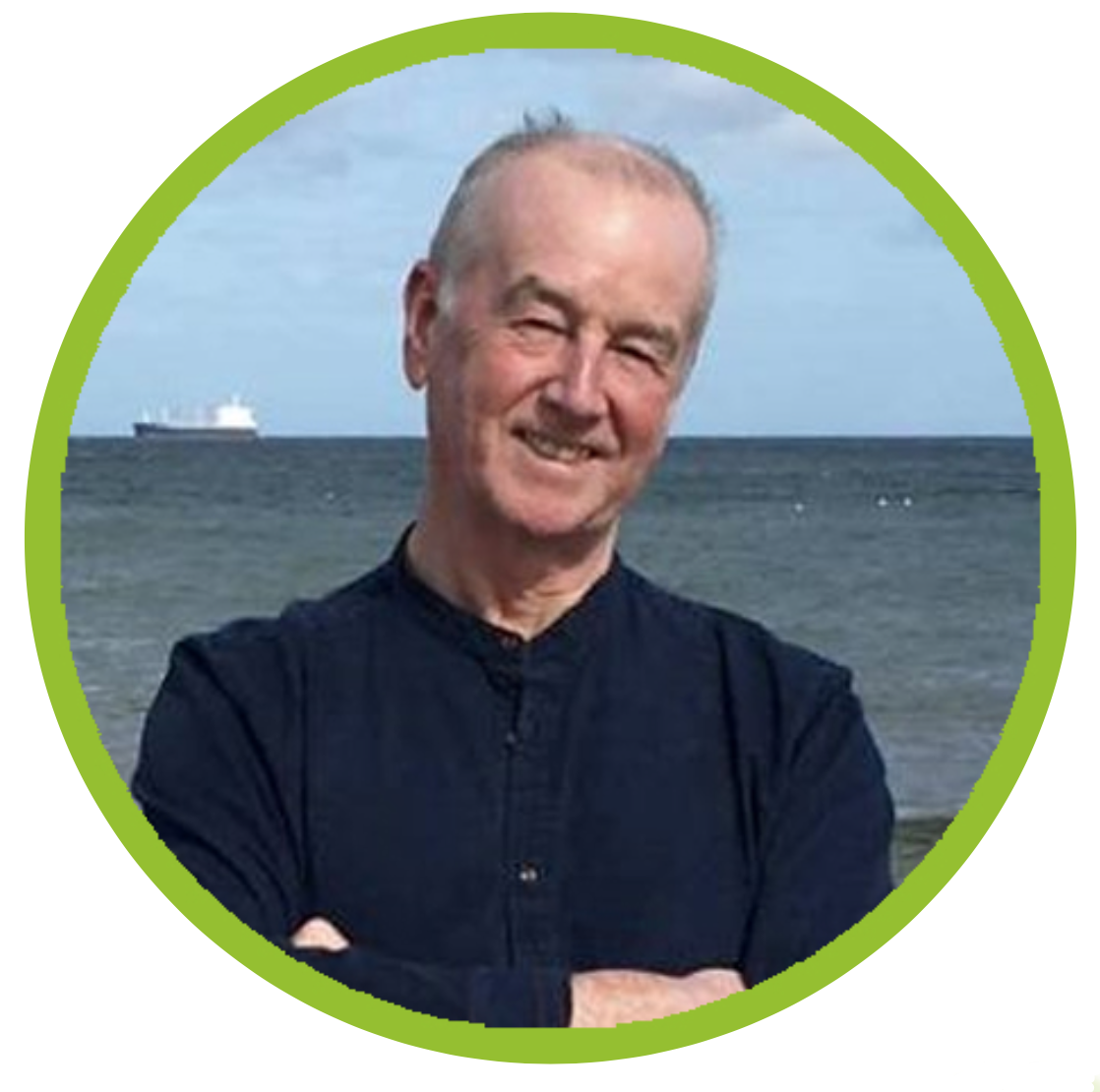 David is one of thirty children's writers, and one of three from the UK, to win the biennial, international Hans Christian Andersen Award. For the 70th anniversary of the British Carnegie Medal in 2007, his debut novel Skellig (1998) was named one of the top ten Medal-winning works.

David Almond's book in Leaf Through a Good Book