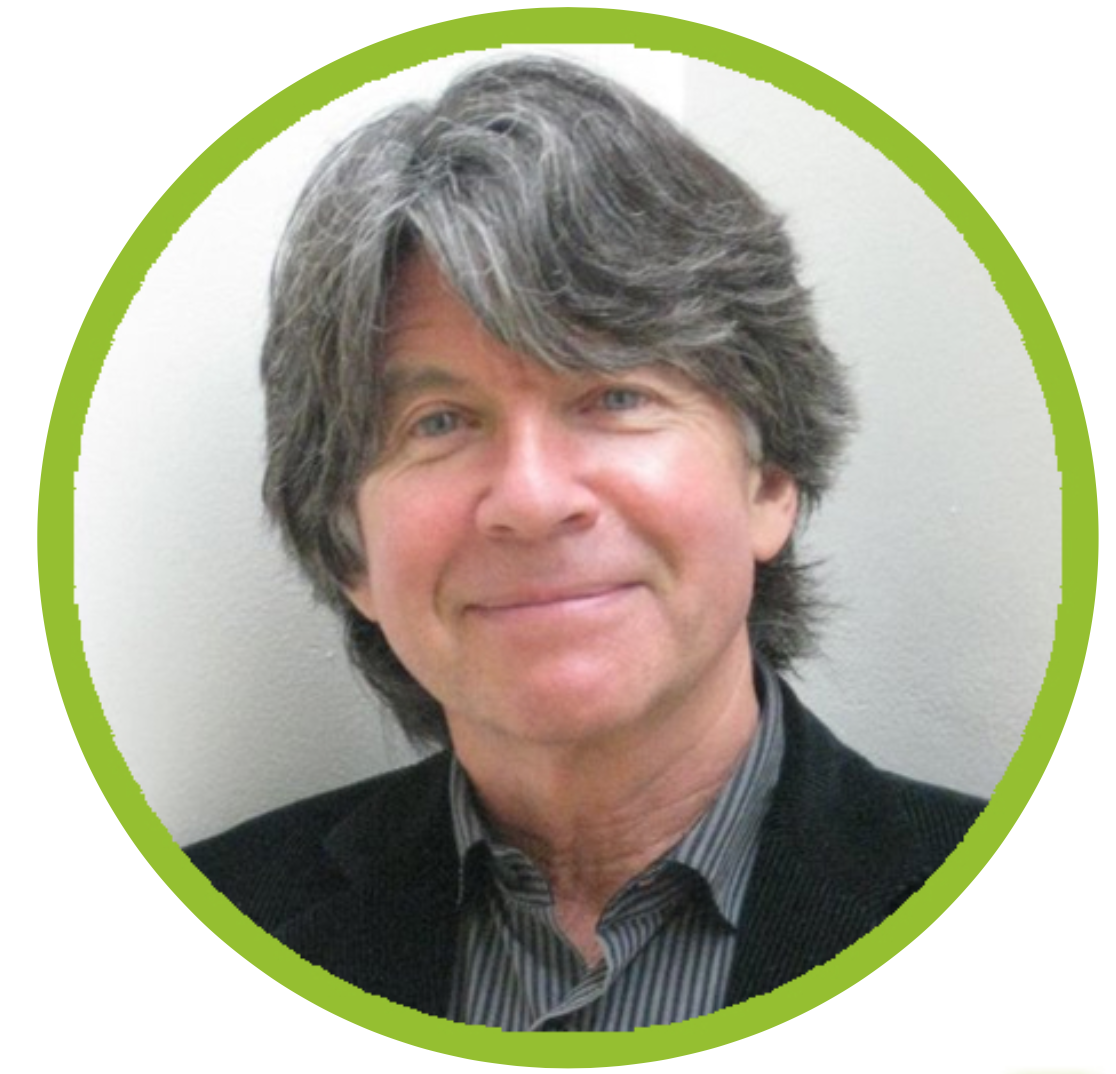 Anthony is a British writer and illustrator of children's books. He has written or illustrated over fifty books and received the Hans Christian Andersen Award in 2000. From 2009 to 2011 he was Children's Laureate.

Anthony won two Kate Greenaway Medals recognising the year's best children's book illustration. For the 50th anniversary of the Medal (1955–2005), a panel named his 1983 medallists Gorilla one of the top ten winning works.

Anthony books in Leaf Through a Good Book

Anthony's books in Leaf through a good book